Japan Airlines (JAL) and VISTARA signed a Memorandum of Understanding on Wednesday about begin to codeshare and frequent flier partnership in 2018. 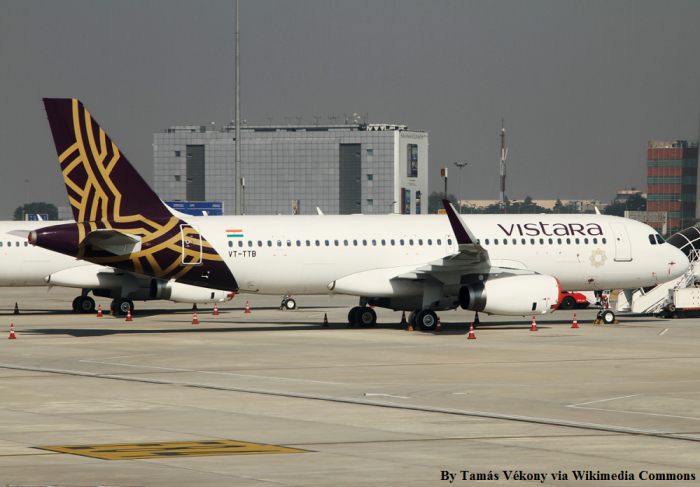 VISTARA is an airline based in India that was founded in 2015 that itself is partnership between TATA and Singapore Airlines.

You can access JAL’s press release here and here. 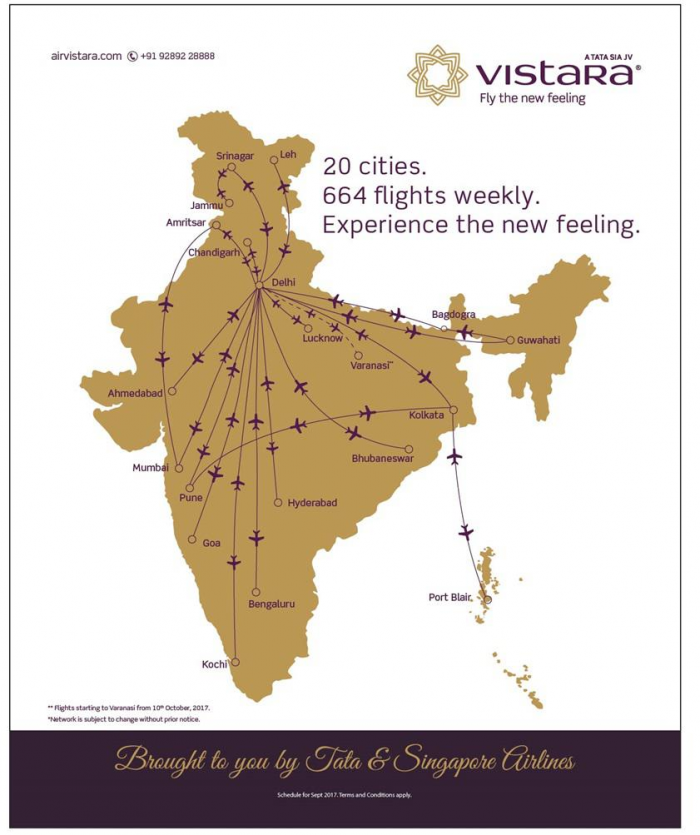 Qatar Airways is in the process of starting or investing to an India based airline if you can believe what their CEO says.

VISTARA doesn’t belong to any alliance, although there are some cross benefits for Singapore Airlines and VISTARA frequent fliers (not a surprise).