Qatar Airways made an announcement earlier this year about plans to open number of new destinations in 2017/2018 including two in South America; Rio de Janeiro and Santiago de Chile. 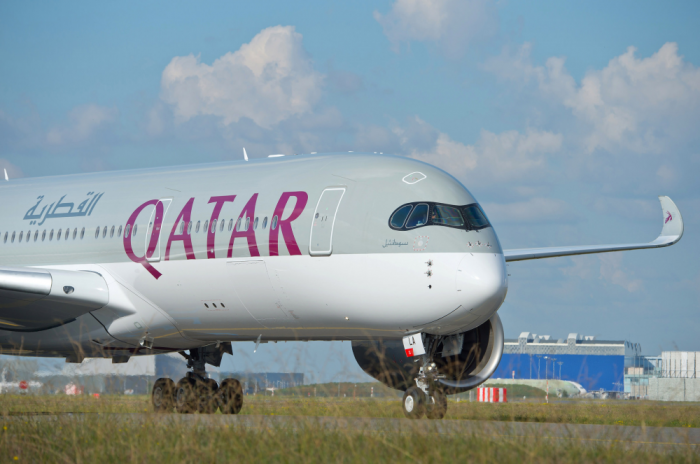 It was clear at the time that these two new destinations would likely to be served together like Qatar Airways does Buenos Aires via Sao Paulo (Emirates does the same city via Rio de Janeiro).

Qatar Airways has not officially announced the start date of the service. They have, however, applied for the fifth freedom rights and the application also includes the landing times in addition to the anticipated launch date that is January 28, 2018.

Note that these flight times are not announced by Qatar Airways and are subject to change.

Once the ANAC has officially approved the fifth freedom rights, like they have done for every other airline, Qatar Airways will announce the routes and will open them for purchase. 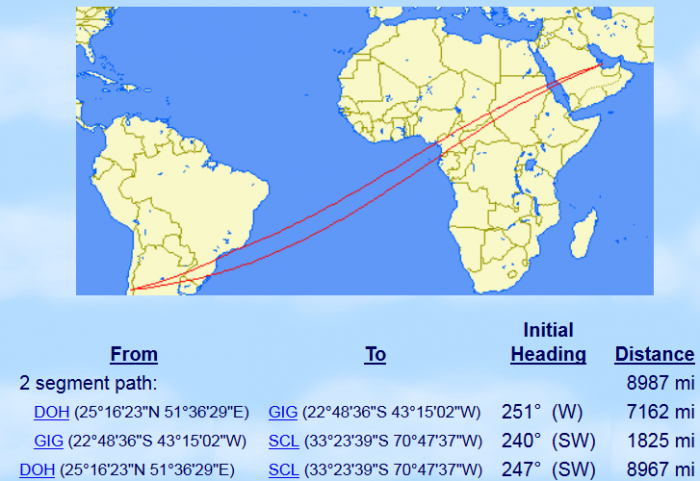 The flight schedule from Rio de Janeiro to Santiago de Chile is actually quite ok. The return flight from Santiago, however, is rather brutal red eye arriving at an ungodly hour….. 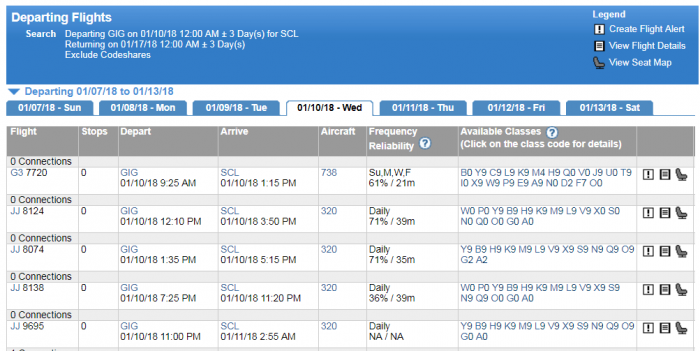 Only Gol and LATAM (TAM) are currently providing non-stop flights between these two cities and both with single aisle aircraft without business class. The GOL and some of the TAM flights have pseudo Premium Economy/Comfort seating available, however.

Qatar Airways probably uses the A350-900 aircraft on this route (these are always subject to change). They had the 777-200 on the DOH-GRU-EZE route last time I took the fifth freedom segment back in June. Not huge fan of the 2-2-2 business seating arrangement with zero privacy and outdated hardware.

It is always good to have more direct routes to South America and especially to Rio de Janeiro.

LATAM, GOL, Aerolineas Argentinas et al. are often charging ridiculous prices for some of these intra-South America routes even in economy and the business class product is often outdated (even the LATAM’s Premium Business lacks the premium).

Good that there are still airlines flying these fifth freedom routes within South America (they used to be more popular). KLM, Emirates, Air Canada, Turkish Airlines and Qatar Airways all do. British Airways, Air France and Lufthansa (probably many others) used to.

I am later in the month back in Santiago de Chile and will fly back to Europe from Rio de Janeiro. Haven’t booked my tickets yet for the flights between Santiago to Sao Paulo and So Paulo to Rio. Will work on them probably sometime next week. 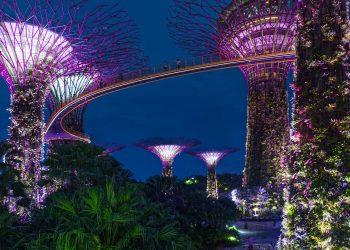 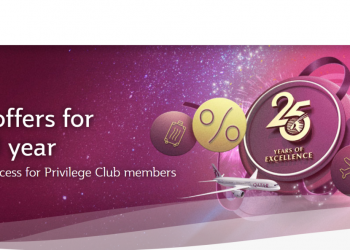 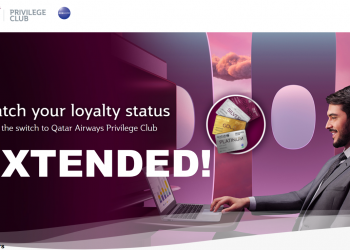