A LoyaltyLobby reader sent me an email regarding two compensation issues with Air France; luggage delay and flight cancellation.

Last week I flew with KLM Air France from Amsterdam to Caïro via Paris. The first KLM flight was delayed by over 45 minutes due to two passengers deciding not to fly and their luggage had to be off loaded, but they apparently couldn’t find any free baggage handlers to come and do that, Captains words. Eventually it was done, But we had a tight connection for our Air France flight in Paris to Cairo. When we arrived it was without our luggage as they had no time to transfer it. We were told It couldn’t be sent till 24 hours later on the next flight to Cairo, but that next day we were flying to Luxor to join a Nile cruise so it took a further 24 hours to get to luxor and two more days to get it on board the boat so for four of our seven day holiday we had no baggage.

That brings me to our departure from Cairo, we boarded AF flight at 11.50pm and sat on the plane were eventually told there was a technical issue and waited for 40 mins. The plan pulled out stopped and then returned to the gate, after 1am we were told the co pilot was sick and the flight was being canceled and we had to disembark and this is were Air France Failed terribly. Things happen, However in this case, the airline still has a duty of care to passengers.

After being awake all day, from 11pm to board no food or drink expecting to be feed on board, and go to sleep on a overnight flight, we to disembark and the debacle began, we had to sit with allot of screaming and shouting passengers whilst they found one customs guy to cancel our exit visas one guy for over 300 passengers after which  we had to go out of the terminal with luggage and were told to wait in a line in front of the airfrance counter to be reticketed we stood for over 6 hours to 08.10amTo finally get a result. But after spending 8 hours over night, no sleep for 24hrs,  standing with no food or drink,  no opportunity to get any, no water being offered, I feel the duty of care Failed and many basic rules and conventions on the treatment of people were broken by Air France.

This was by far the very worst flight experience ever, the most appalling treatment of passengers and from start to finish ruined my holiday. We were put in a hotel, meridian Cairo airport by 9.40 and then had to go through the full three security checks again that next night. I find the reaction Disgraceful by Air France and a shame as it reflects on their KLM partners too. Can you advise what is my entitlements to compensation and any other options for recourse. Two issues the first lost luggage we did buy essential clothes and things to survive the heat for four days. But what’s the EC rules for flight delays. Thank you

1. The Air France is required to reimburse for the expenses incurred due to delay getting the bag to you in Egypt.

2. The Air France rebooking seems to have completely failed in Cairo. They don’t have control over that one immigration guy that came to cancel the exit stamps, however, that must have taken quite some time as well.

The required compensation per EC 261/2004 boils down whether pilot sickness is considered extraordinary circumstance. You have to keep in mind that mechanical failures are not.

I would put the request in for 400 euro compensation for each passengers per this legislation and see what they say.

I certainly wouldn’t like to be on a canceled flight in Egypt where one immigration agent needs to cancel 300 exit visas at midnight and where airline agents then need to rebook the entire plane and provide accommodation vouchers. Has to be a total mess!

Let’s hope that the 400 euro compensation (I assume CAI-CDG-AMS) per passenger comes through. The airline is responsible for sure for the delayed luggage compensation. 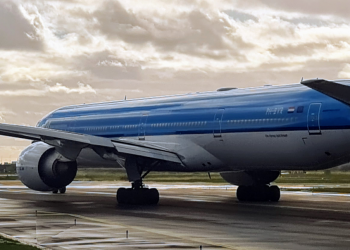 Air France – KLM’s Flying Blue has launched a sale to buy miles at up to 100% bonus, valid for... 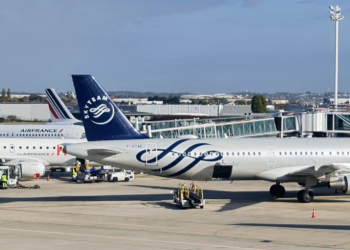 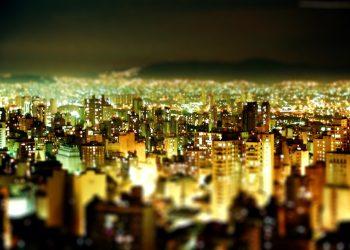