Last August I could try American Airline’s Business Class product on their B787-9 Dreamliner, and I was pleasantly surprised by both their soft and hard product on this plane (you can check my review here). My overall impression was that they were upping their game, compared with my previous experiences on their Business Class cabins. 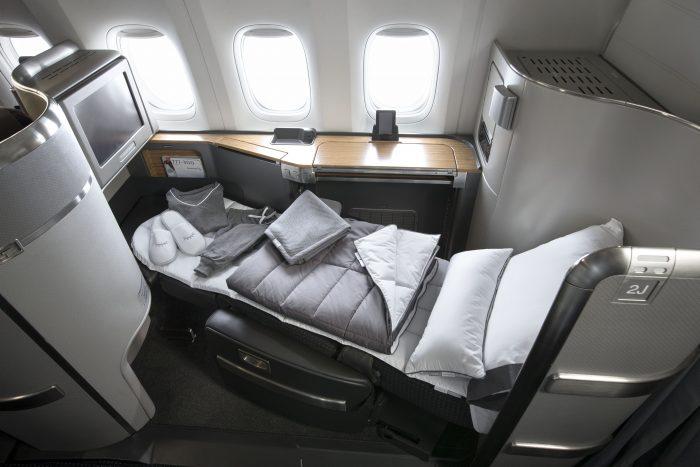 And it looks like they are committed to the improvement path. Yesterday, during their annual Media & Investor Day, the airline announced their new partnership with Casper, a global sleep brand commissioned to improve the sleeping experience onboard American Airlines aircrafts.

Beginning in December, customers seated in long-haul international and transcontinental First or Business class and Premium Economy will be able to try these new bedding sets. The Casper line of sleep products will include a mattress pad, duvet, pillow, day blanket, lumbar pillow, pajamas and slippers, with the exact offering varying based on the route.

Here are some of the promotional images American Airlines has released through their newsroom:

Casper products will be available on these select routes in addition to traditional long-haul international and transcontinental routes (JFK-LAX/SFO):

Let’s take a look at the different bedding sets by route and cabin: 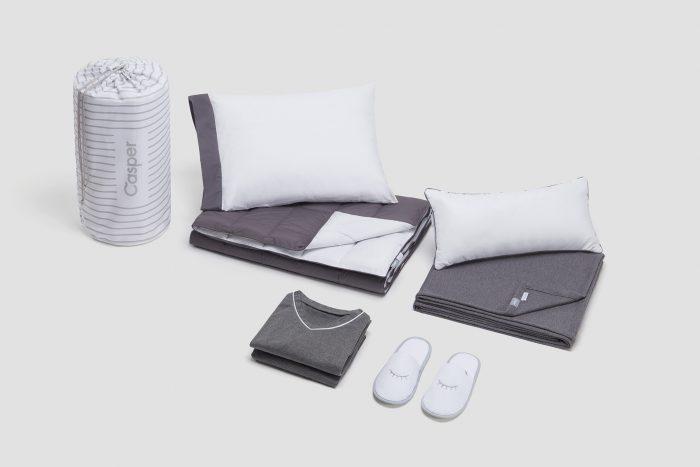 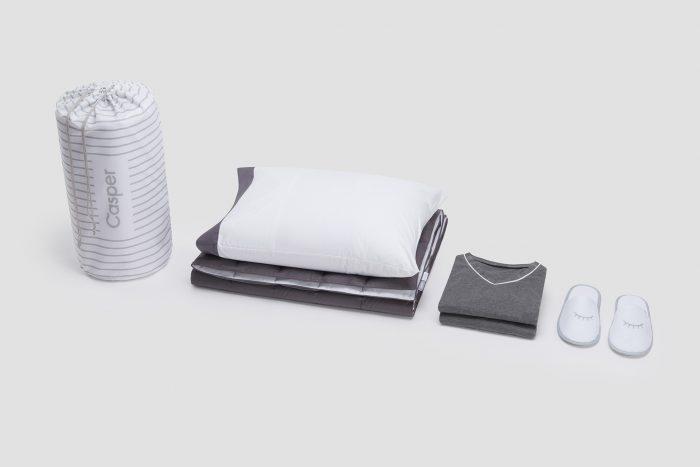 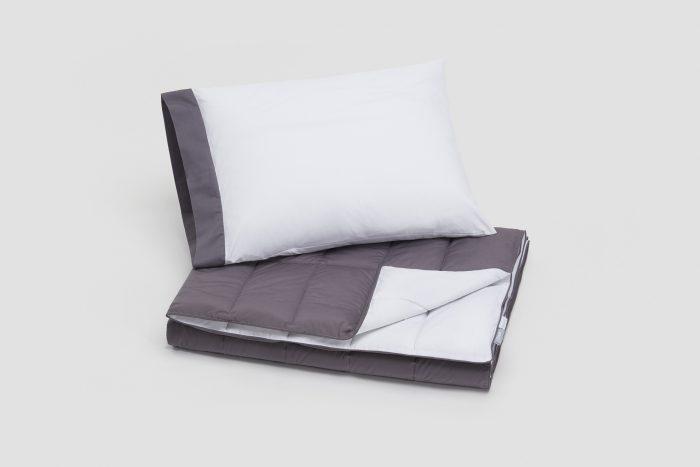 This is definitely a step in the right direction of returning the “premium” to their premium products. on pictures, the bedding looks nice and according to the press release, they’ve been tested on some routes and Casper has taken into account both frequent flyers and cabin staff input during the design process.

Personally, I’d like them to add a lumbar pillow on their night services on long haul international and Pacific flights, but that’s just my opinion. What do you think? Are the new sets what you’d expect for each cabin and route?