Air France made an announcement early this week about the JOON brand they launched few months back.

JOON was supposed to be an airline for the millenials that would fly routes that are unprofitable for the Air France mainline to operate.

Here’s video that AF has put together:

The airline starts flying on December 1, 2017, from Paris to Berlin, Barcelona, Porto and Lisbon.

The airline will introduce first long-haul destinations of Fortaleza (Brazil) and Seychelles in the Summer of 2018. 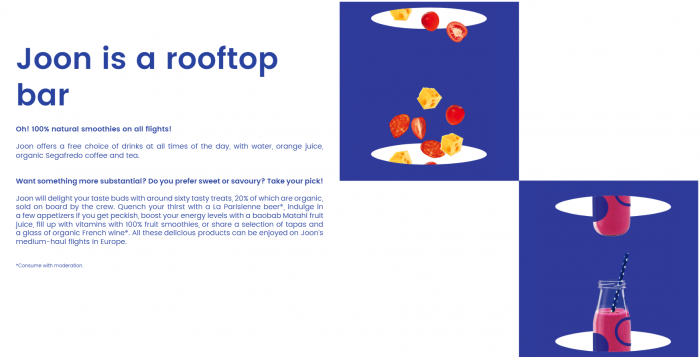 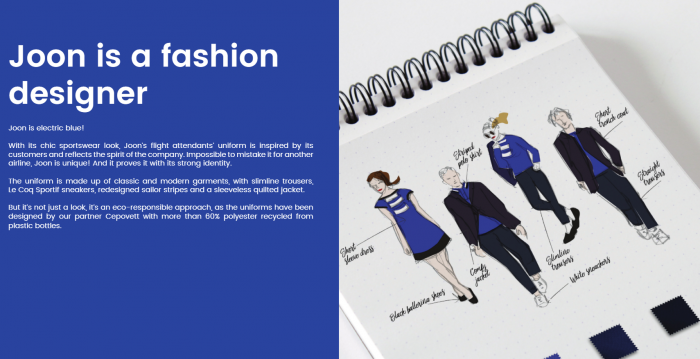 Air France already has HOP! And Transavia in addition to the main brand. Soon they have this JOON as well. Do they really need four separate brands for their European flying?

JOON will be part of Flying Blue. I would assume that when they are flying using non-AF code (JN) non-Flying Blue members won’t earn anything (there could be some bilateral deals).

If you look at the destinations chosen, they are not exactly those that are “unprofitable”. Berlin is the German capital and Barcelona hugely popular Catalan city. How many Millenials are going backpacking holidays in Seychelles?

They have spend serious amount of money coming up with this JOON concept and it wouldn’t make much sense to limit it to just these six destinations.

There has to be some other long-term plans for this brand. Perhaps the goal is that it would eventually take over the short-haul and some long-haul flying too like what Eurowings has done for Lufthansa using cheaper employee contracts than Air France mainline has.

Freddo or I would have been on one of the inaugural flights December 1, 2017, but we are celebrating Finland’s 100th in Helsinki that weekend. Need to take a pass. Perhaps when the long-haul flights launch in the Summer of 2018. Haven’t been back to Fortaleza for a long time.