United States and Turkey both suspended this past Sunday non-immigrant Visa issuance for each other’s citizens. 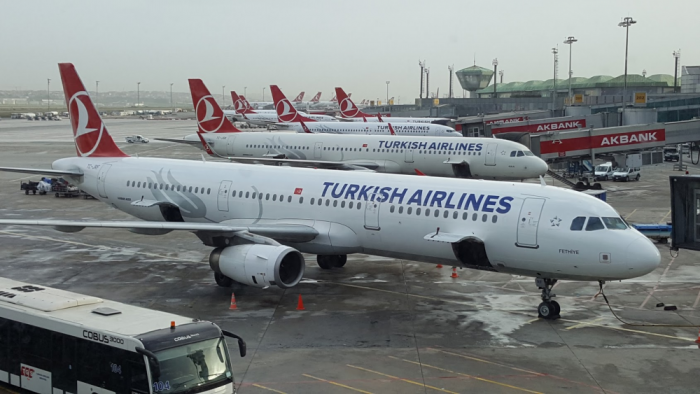 Turkey had arrested last week an employee working for the United States consulate in Istanbul and the United States on Sunday announced that it would stop issuing non-immigrant visas in Turkey and the latter soon did the same for US citizens.

Here’s an excerpt from the Guardian (access the article here):

The United States has indefinitely suspended handling all regular visa applications in Turkey, escalating a row after a member of staff at the US consulate in Istanbul was arrested.

The US embassy in the capital Ankara said in a statement that until further notice none of its missions in Turkey would issue non-immigrant visas.

“Recent events” had forced the US government to reassess Turkey’s “commitment” to the security of US mission services and personnel in the country, it said.

In order to minimise the number of visitors while the assessment was carried out, “effective immediately we have suspended all non-immigrant visa services at all US diplomatic facilities in Turkey”, it said.

This is getting quite serious. It is unheard of that the visa services would be suspended between two close Nato allies. But then we have Erdogan in Turkey and Trump in the US…..

US citizens cannot currently even apply for the electronic Visa to enter Turkey. This makes flying on Turkish Airlines really a gamble in case of irregular operations and I would suggest to avoid the airline until this spat has been resolved and visas are again issued.

Reader Question: Extending Lufthansa Senator (Star Alliance Gold) Status For 2000 EUR Per Year – Is It Worth It? 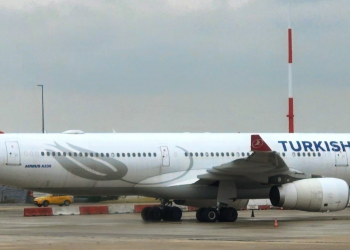 Turkish Airlines has launched a new promo code campaign to get you to book air travel with them by September... 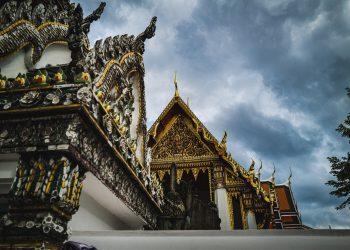 Airfare of the Day [Business Class] TURKISH AIRLINES Paris to Bangkok from 1,503€ 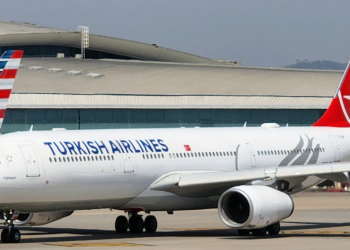 Turkish Airlines has launched a new award discount campaign for members who redeem through September 30 for travel until March...