United Airlines announced back in June changes to MileagePlus awards that will take effect on November 1, 2017. As one can expect, majority of these changes are negative. You still have three days to book awards under the current chart! 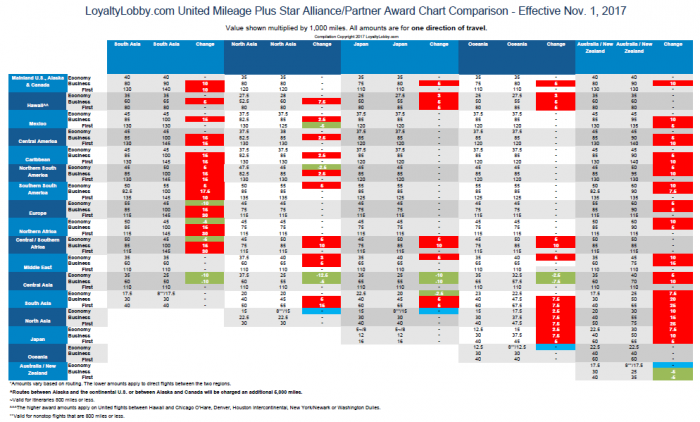 United removed the current award charts promptly from its website but we made side by side comparison for Star Alliance awards (only worthwhile use for United miles) now and come November 1.

You can access United’s web page for the changes here.

Here are some changes:

– Some short-haul flights such as those within Europe require only 8,000 miles

Here’s the side by side Star Alliance partner award comparison now and November 1, 2017:

Here are the new charts published by United:

It is very unfortunate that the US airlines feel that they need to destroy their frequent flier programs, although I have personally stopped crediting flights to them years ago. There are some exceptions such as Alaska and UA’s JV partners with high business class earnings.

I do use United for Marriott Travel Package credits during bonus promotions such as the one right now (read more here).

Nothing overly drastic to those that don’t use partner awards, but some huge jumps for awards between Asia and Australia (where I most recently redeemed United miles) that have been very good value (need to get few redemptions in). You have to keep in mind that Singapore Airlines is again available online (read more here).

Le Club AccorHotels Up To Quadruple Points For Stays In Asia-Pacific November 1 – January 31, 2018 (Book By December 15) 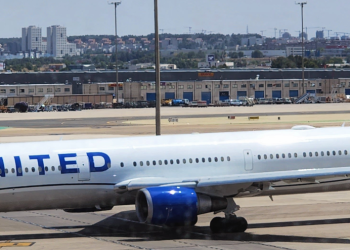 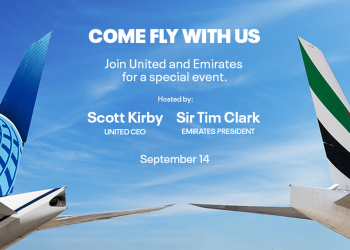