Last week, Sebastian wrote about (read more here) the Malaysia Airlines’ lounge situation in Kuala Lumpur due to their main Golden Lounge being close due to renovation until the end of January 2018.

I had two transits in Kuala Lumpur this week. One brief on Monday when I didn’t venture out of the refurbished regional Golden lounge at all (regional to regional connection) and longer connection on Friday when my flight arrival to satellite and flight to Bangkok left from the regional gates. I decided to investigate the lounge situation. 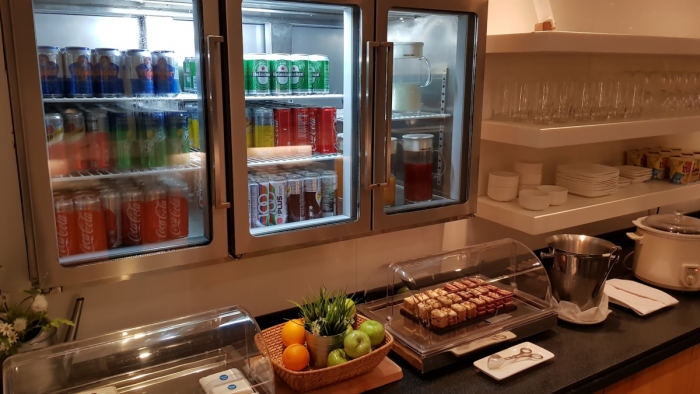 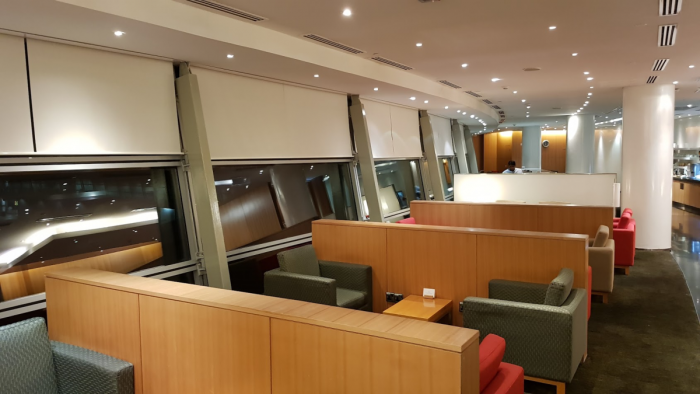 I was the only person at the lounge for a while and was told that they were preparing it for the JAL passengers.

Cathay moved the Kuala Lumpur flights to its Cathay Dragon subsidiary earlier in the year and the last flight to Hong Kong leaves at 5:55PM. I would assume that the JAL flight is a red eye one. 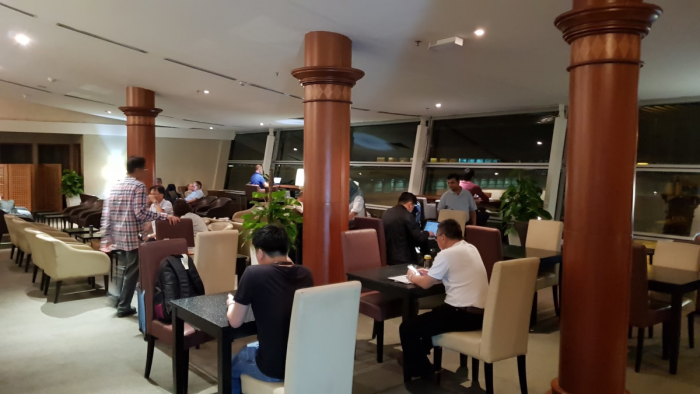 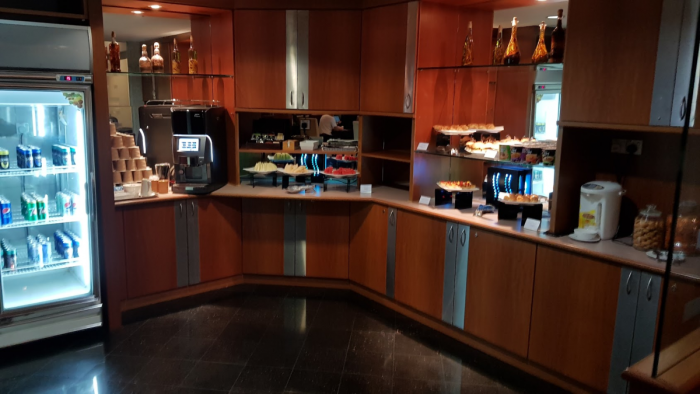 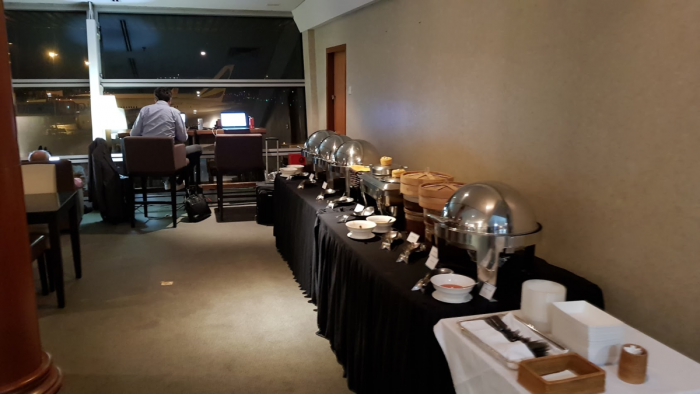 Ok. This was a complete disaster and what on earth Malaysia Airlines is thinking and why the passengers didn’t run to the Cathay Pacific lounge? For the moment I thought that I was trapped in one of the United lounges circa 2004. 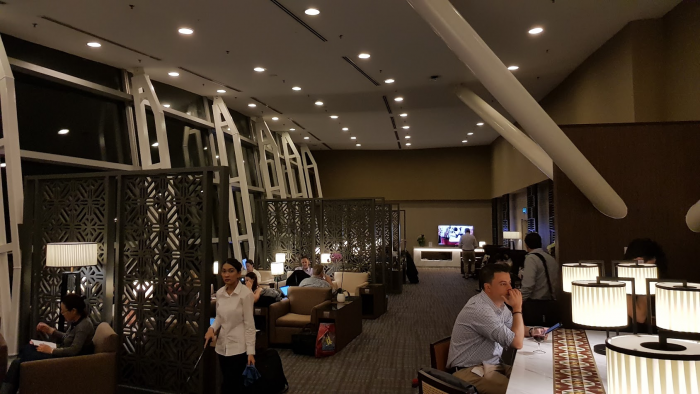 This was recently reopened after renovations. They cleaned up the lounge a bit and opened it up. It was really busy on Friday night. I would assume that most of the passengers flying out from the satellite were parked here.

Don’t ever considering going to that CIP lounge or you will walk out as fast as I did. I have no idea why those few people were sitting there when the Cathay Pacific lounge 100 meters away was open.

The Regional Golden Lounge in the evenings is now super busy. There is Starbucks downstairs that probably offers more pleasant and intimate environment if you don’t want to make it over to the Cathay Pacific lounge.

I hope that the Satellite Golden Lounge is opened on time and the First class side is kept. It was nice to have even when MH only had first class service left to London.