While Qatar is busy doing business, Saudi Arabia’s royal family (rather large) appears to be busy fighting internally and trying to consolidate power to the new apparent “king in the making” that is putting Marriott in the tough position. 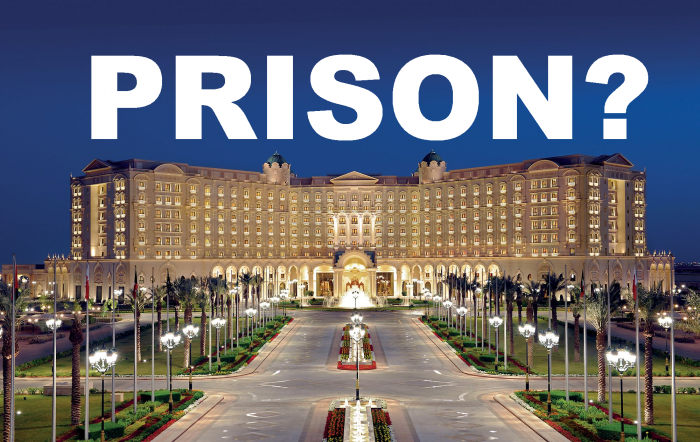 Ritz-Carlton hotel in the Saudi capitol of Riyadh is used as a prison or detention center to house all the princes and government officials accused of “corruption” (and perhaps not fully supporting the Crown Prince). The hotel availability is now blocked for the entire month of November. 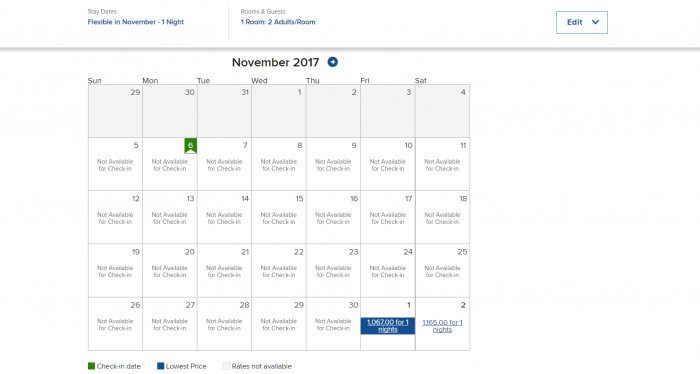 Associate Press was earlier reporting that the paying guests were evacuated from the Ritz-Carlton and all the communication lines were cut. You cannot call the hotel.

Must be one of the more upscale detention centers in the world? Better than the famous Hanoi Hilton?

Wonder if Ritz-Carlton and Marriott are reimbursed their usual fees for the period when the hotel is used as government facility? How about the Ultimate Reservation Guarantee?

I actually read a book back in 2010 by Robert Lacey called Inside the Kingdom: Kings, Clerics, Modernists, Terrorists, and the Struggle for Saudi Arabia. It is worthwhile read for those that would like to better understand what is happening in the Kingdom today. Seems to be out of print on Amazon (access here) but available on third party sellers.