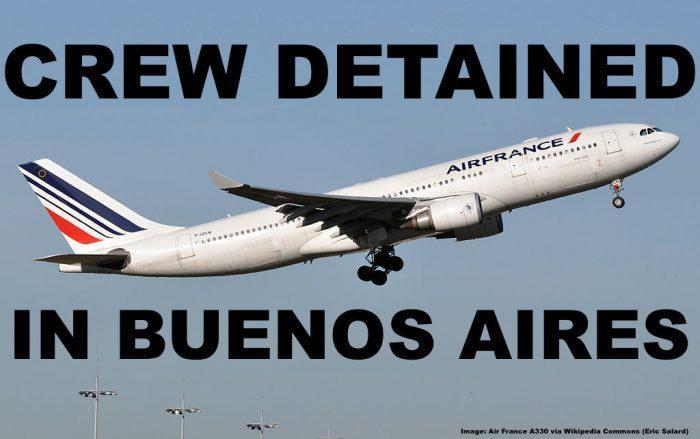 Interesting detail: The same passenger (who is the daughter of an Argentinian politician, now magistrate judge) earlier requested an upgrade to Business Class and got shot down by the cabin crew.

From the entire incident as reported in different places, citing mostly the version of the Air France crew and their union as well as company representatives.

Our reader Jean-Pierre sent us an email with a link to a French magazine called Paris Match (see here).

I had to use google translate to get the hang of the details in their article but one detail stood out:

… The SNPNC explains that the crew initially refused the passenger to be upgraded for lack of space, then agreed to change her seat in flight, after she complained “of an attitude moved from his neighbor “.

But what happened then is where things got bizarre.

According to the article the Argentinian police detained several crew members for 6 hours at the airport police station right after landing, and then summoned them the whole the next day to the Buenos Aires court. At the court / police station, the purser was held in a room of one square meter (sounds very unrealistic, even for an isolation ward), without the possibility to sit, drink or eat and for several hours, without elaborating the case and further and with armed guards posted at the door.

The purser was then interrogated by a judge and also by the former Deputy Minister of Justice, father of the complainant, who questioned him “directly and repeatedly”, before he was “purely and simply relaxed without excuse or explanation”.

All this sounds like a blatant abuse of power and while it’s a beautiful country one has to realize that Argentina is still South America. Being an influential official in these countries goes a long way. Having such things initiated because someone p’ed off your daughter is something that wouldn’t fly in many western countries.

As far as the accused passenger goes, the article says

… The thirty-year-old Frenchman was arrested and placed in solitary confinement for 24 hours on the judge’s decision, without access to a lawyer or consular assistance. He was released the next day without being questioned by the judge. …

In other words there was nothing there. No evidence and no substance to the case.

The company and also the flight attendant union has written a letter to the French Foreign Minister and the French Ambassador to Argentina (published in their public Facebook post). 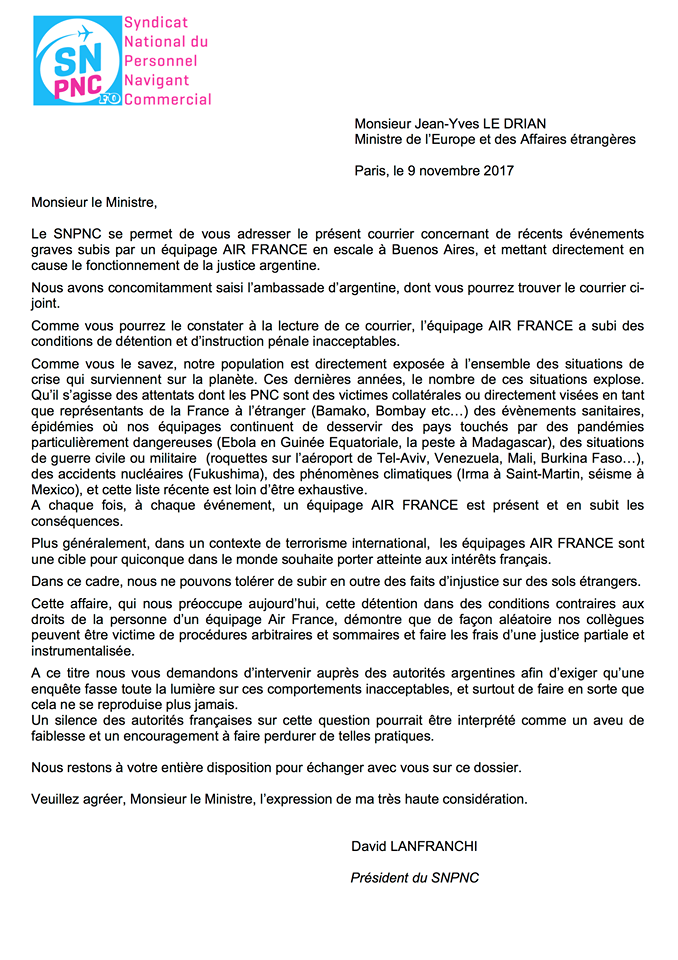 The French Foreign Ministry should indeed intervene and summon the Argentinian Ambassador to France not only because of the way an individual of their judiciary and political branch rolled up a fake criminal investigation against French citizens but denying them consular and legal assistance isn’t right.

You would expect these sort of scenes from some rogue state where officials can go really haywire but not from Argentina. I guess it’s another lesson learned. Hopefully people won’t give in to this sort of intimidation and there will be a diplomatic channel to express that this wasn’t a proper way of dealing with things. Maybe the good judge will face some backlash once this goes public (and it’s all over the media already). 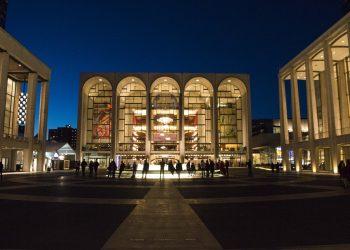