A LoyaltyLobby reader forwarded me a travel alert that he had received from their corporate agent informing potential travel disruption in and around France due to general strike on November 16, 2017, that Air Traffic Controllers have decided to participate. 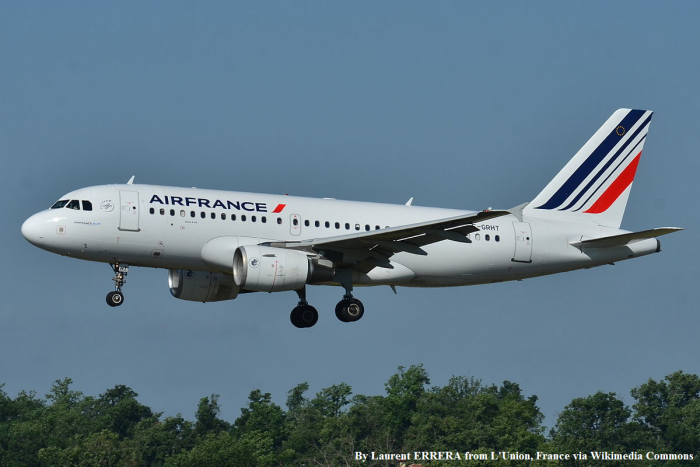 These strikes not only affect French air traffic but to/from neighboring countries too that need access the France’s airspace. Traffic to/from Spain is especially hard hit.

Here’s the travel alert that a LoyaltyLobby reader forwarded to me:

The Direction des Services de la navigation aerienne (DSNA), an agency in charge of air traffic communication and information for France, informed Eurocontrol on Friday of a call for an air traffic controllers’ strike on 15 November at 1800 UTC until 17 November, 0500 UTC.

Passengers planning to fly into or out of airports in France on the day of the planned industrial action should contact to confirm flight status.

From media reports: The Connexion reported that unions opposed to policies of President Macron plan a day of strikes and protests on Thursday, 16 November. The strikes are expected to have impact on air and rail travel.

Two main rail unions, CGT-Cheminots and FO-Cheminots, are calling their members to strike at the national rail operator, SNCF, from 7 p.m. on 15 November until 8 a.m. on 17 November, local times, Tourmag reported.

We recommend that you contact your management teams for any questions or need that may arise.

These strikes usually mean that Air France cancels bunch of short-haul and domestic flights especially from Orly but tries to operate all long-haul flights. The airline still hasn’t put up information on its website about this travel disruption as they usually do allowing passengers to postpone their travels or opt for refunds.

British Airways is usually very proactive too. I was on London Heathrow Terminal 3 during the previous disruption in October and some flights were canceled.

Remember that the duty to care per EC 261/2004 applies in case of strikes and the airlines are required to rebook you to your final destination at the earliest opportunity even on other airlines. You may have to prompt them to do this, however.

Hilton Honors Winter Weekends Up To 25% Off Sale For Europe, Middle East & Africa Through December 31, 2018 (Book By January 31)