Delta today announced that Medallion complimentary upgrades would expand to include domestic Delta One routes including Hawaii effective April 1, 2018. Upgrades would be processed day of departure instead of the usual elite upgrade windows. 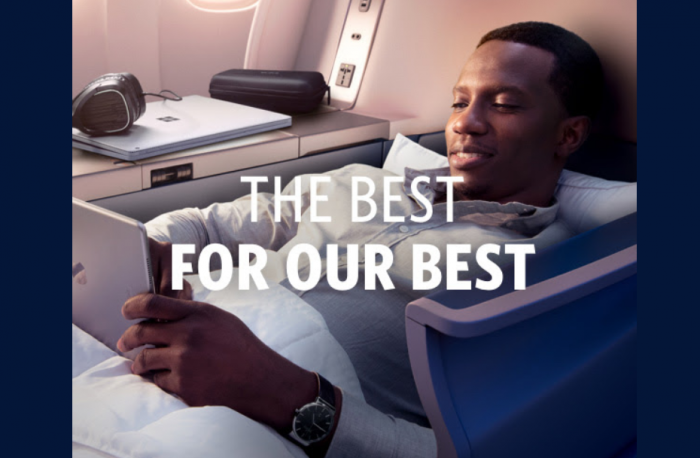 Delta has been rolling out their Delta One product to more transcontinental routes and making these eligible (at least theoretically) to complimentary Medallion upgrades and those using certificates makes sense.

This means that effective April 1, Medallion Members will be eligible for Complimentary Upgrades to:

Additionally, starting April 1, 2018, Regional Upgrade Certificates (a Choice Benefit option available to Diamond and Platinum Medallion Members) may be used on any flight that is eligible for Complimentary Upgrades – including all flights with First Class and the domestic Delta One experience.

You might see Medallion complimentary upgrade processed on less business heavy route during mid-week or weekends.