This weeks Fabulous Fridays is about saving time and money during short (6-8 hour) airport overnights where in terminal transit hotels are available.

Instead of using a regular city or airport hotel during overnight layovers which requires leaving the airport just to come back several hours later some airports offers transit hotels at reasonable rates.

Often these transit hotels are much cheaper than regular airport hotels outside, mostly because you reserve them for a smaller amount of time by a block of hours (usually 6-12 hours).

There are a couple of instances when I booked transit hotels such as the Aerotel Singapore Changi Airport Terminal 1 (access their website here) and most recently the Sama-Sama Express at Kuala Lumpur Airport (see here).

Whenever you plan to use such a Transit Hotel I strongly recommend to make a reservation in advance because these hotels are almost always booked. It also helps you to get a much better price.

I have a somewhat stupid connection in Kuala Lumpur next month arriving late in the evening and departing early morning. Usually I always stay at the aloft KL Sentral during short stays but at the moment they are sold out on dates and it makes very little sense to get there at 11pm and leave again at 7am. Usually an overnight there runs ~US$80 plus $20 for the KLIA Express train. The airport hotel at KLIA costs US$158 on my arrival date.

Checking for the transit hotel I got the following result: 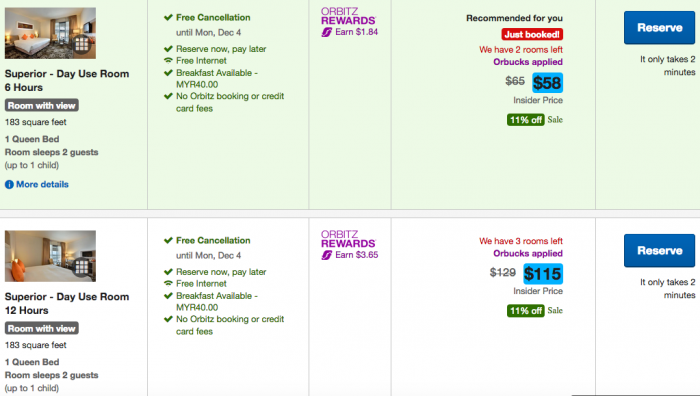 I was also able to use some remaining Orbucks to bring down the price as well as a 15% discount coupon that’s currently available. 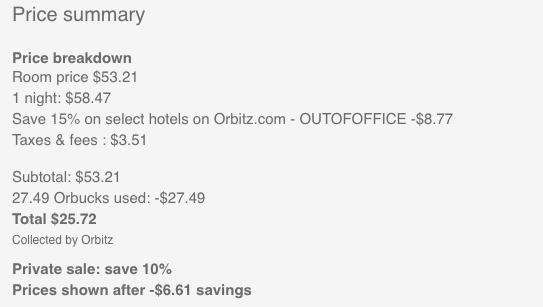 Usually Malaysia Airlines has the First Class Lounge available that also has rest rooms and the lounge is open overnight. Unfortunately the lounge is currently under renovation which has been published after the flight had been booked. Annoying for sure!

In any case I rather stay at the airport and utilize the regional lounge, getting some work done and a dinner before getting a bit of sleep for a few hours.

Don’t underestimate the value of a couple hours sleep. Even though it might sound easy to say ‘I’ll wait it out at the lounge’ having a long layover, especially overnight will likely screw you up the next couple days if you don’t rest properly. Don’t save at the wrong end if the rate is as low as in this case.

Some transit hotels like Doha charge beyond 250$ per night, that is simply nuts! I’d probably think about that twice as well though depending how long my layover is. Rather leave the airport and look for something else.

How Much IHG Rewards Club Reimburses Hotels For Rewards Nights? 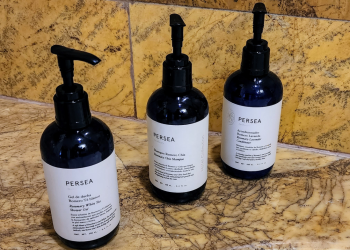 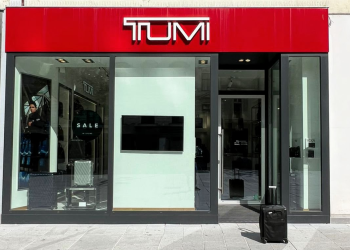 You can buy travel bags with variable lengths of warranties and all possible price points from cheap to expensive. I... 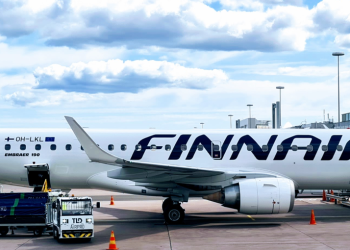