A few weeks ago I wrote about a bad experience with a delayed Malaysia Airlines flight and that I was rebooked to a Star Alliance direct flight instead, leading me to claim original routing credit with BAEC. 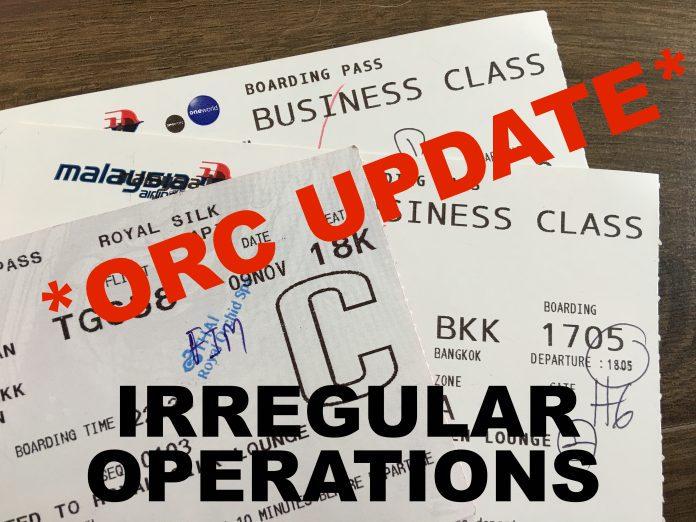 British Airways responded positive to my request, however they required to check directly with Malaysia Airlines in order to verify my claim which was done in the past two weeks.

I received an email from British Airways Executive Club yesterday that my ticket and the related irregular operations have been verified and the agent was able to add the two missing sectors to my account.

You can access my initial article about Original Routing Credit here.

The email I received yesterday:

Following on from my previous email of 15 November 2017.

Malaysia Airlines have been in contact and I’m pleased to confirm I have now credited your flights MH0783 and MH0066 on 9 November 2017 to your account. You can view this by logging into your account online.

A quick glance over my account indeed reveals that the miles and tier points have been added manually: 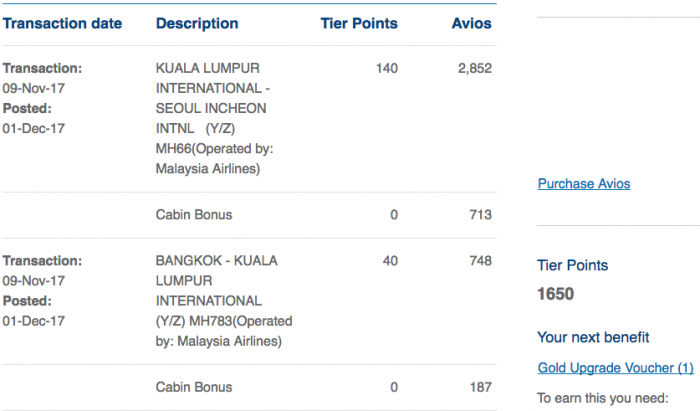 You can see the manual posting because there is also an error in the transaction as it has posted as cabin class Y (Economy) which is obviously wrong but booking code Z for the Business Class in which I was originally booked in.

Anyway the points posted, BA Gold has been extended for another year which will come handy to continue enjoying oneWorld Emerald benefits during that period.

As I wrote previously, I had good success in the past of getting those original routing credits approved though I was also a bit nervous if British Airways would actually approve my request given their track record of customer service.

After their positive initial reply that it would depend on the verification of my claim the only uncertainty was if Malaysia Airline steps up to the plate and does proper work at least once during this entire affair. Apparently the mileage gods have heard my prayers!