IAG (the parent of British Airways, Iberia, Aer Lingus and Level) has emerged as the preferred (or the only remaining) bidder to purchase NIKI after all other parties have effectively dropped out from the process according to the German media. 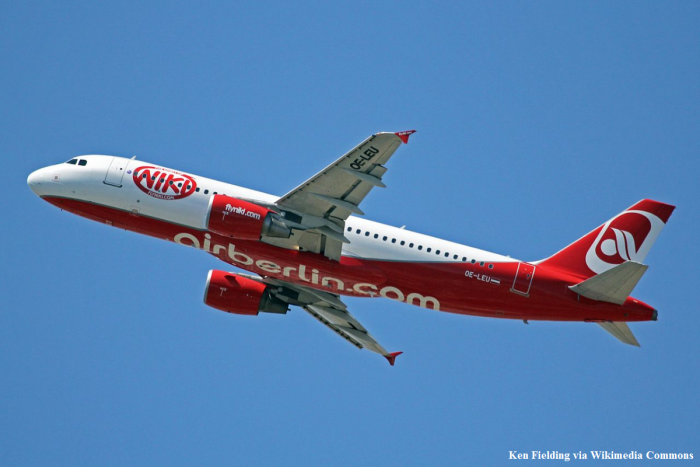 NIKI filed for bankruptcy and ceased operations on December 14, 2017, after talks with Lufthansa collapsed when European Competition authority signaled that it would not green light the purchase due to Lufthansa’s share of the Central European aviation market.

Here’s an excerpt from DW (access the piece here):

British International Airlines Group (IAG) was in exclusive talks to buy the former subsidiary of insolvent Air Berlin, a source close to the process told the German news agency DPA on Thursday, after Niki’s administrator said that one bidder out of four had remained.

“IAG is the last remaining bidder and is still negotiating now,” the person was quoted as saying by DPA. Reportedly, IAG had made “the highest bid” in the range of “a double-digit million-euro amount.”

German newspaper Bild put the figure at around €40 million ($48 million) without citing sources.

A spokesman for Niki insolvency administrator Lucas Flöther, however, refused to confirm the media reports, saying only that the provisional creditors’ committee for Niki “decided to continue sales negotiations for the business operations of the company exclusively with one bidder for now.”

The administrator tries to find a solution before the end of the month (that is soon) and the buyer would then need to take care of the salaries of the 1,000 or so employees starting from January 1, 2018 (and hopefully have revenue starting to come in from day one).

British Airways had Deutsche BA that ended up being purchased by Air Berlin after BA had sold the airline to a German entrepreneur.

Wonder if they are planning to operate NIKI as it is or open another base for Vueling in Vienna? We should soon learn if the purchase of the NIKI goes through.