South Korea has gradually reduced the practice to stamp passports of foreigners arriving or departing the country and how now moved entirely to stamp-less processing for both arrival and departure. 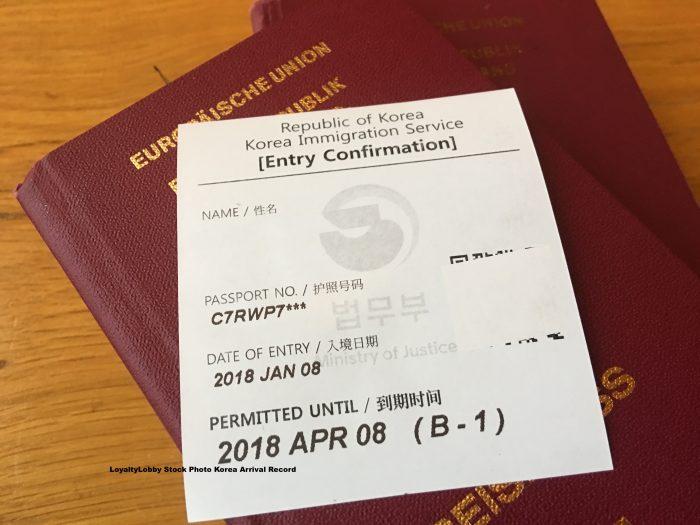 Reducing stamps makes life easier for frequent travelers as a large amount of stamps mean to renew the passport more quickly but it also takes away another novelty factor of traveling.

I’m always a little sad when yet another country eliminates passport stamps because a plain printed arrival record leaves pretty much no memory as far as travel documents go. I’m one of these weird people that keep their passports after they have been renewed and invalidated.

Hong Kong stopped stamping passports a few years ago already and only issues the arrival slip as well.

In the case of Korea this is a fairly recent development even though it has been introduced gradually. First Korea Immigration stopped to stamp passports for exit roughly a year ago.

When I visited mid November arrivals were still stamped: 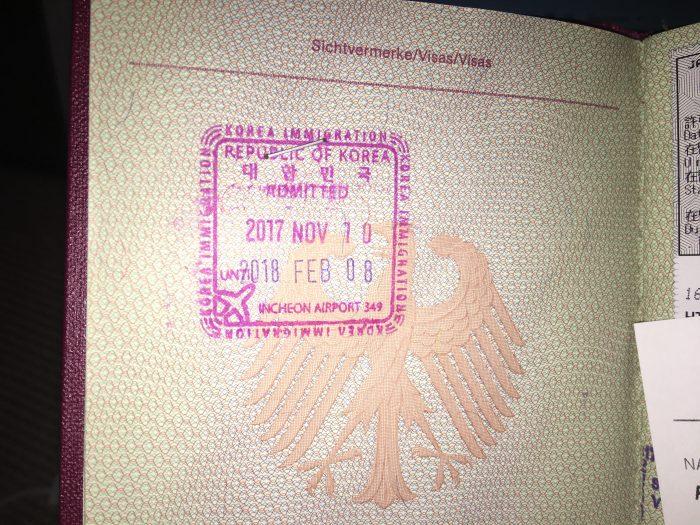 The signs at the immigration control counters now say “Korea Immigration issues an arrival confirmation, not a passport stamp”. For obvious reasons pictures in the immediate area of the control booth are not permitted.

I had the impression the process was overall fast today today but they might have been a deceptive impression because other than the usual immigration hell I wrote about before a few times, todays arrival at short before noon was greeted with an empty immigration lane. Took a few minutes overall.

I usually go through one 48 page passport every 24-36 months but it can be faster depending on the amount of visas (visa labels) needed. The less stamps the better for practical purposes. I still love passport stamps even though they disappear with more and more countries participating in electronic entry systems via Kiosk. Since enrolling in the Hong Kong Frequent Visitor scheme I havent gotten stamp anymore, I think the very last one I got is from 2011/2012.