Seems that not all is well inside the Marriott family that will soon have 6,000 or so hotels carrying their name around the world. 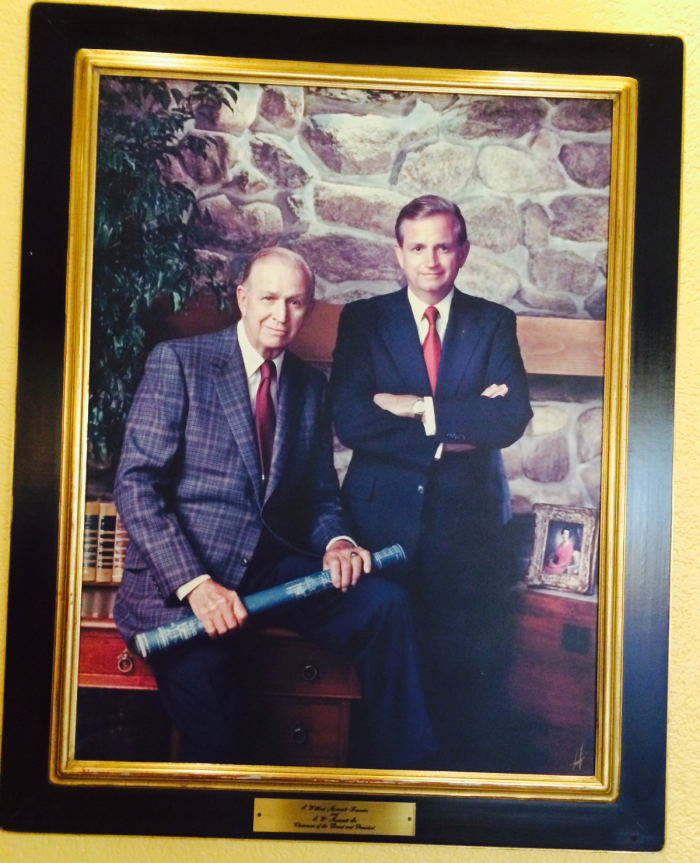 The grandson of the founder is suing his father (JW Marriott Jr.) and uncle over money and access to the family trust. The Washingtonian has written a good piece about the case.

Here’s an excerpt from the piece (access the article here):

As a boy, John says, he attended high-pressure private schools, followed a religion he didn’t believe in, and smiled through severe depression, all to appease his dad. Even as an adult, he says, he could be rebuked for the smallest transgressions, such as growing a beard when he was around 50: “My dad was so mad at me. I was supposed to make a speech to give him an award that night. He said, ‘You can’t make that speech unless you shave that beard off.’ ”

Now, as punishment for leaving his wife, John alleges that his father is trying to drive him into financial ruin—cutting him off from the Marriott fortune and forcing him out as CEO of a separate, privately run hotel business called JWM Family Enterprises. As a result, John says, he was left with no choice but to sue both his father and his uncle, Richard Marriott, who share control of the trust established by their parents, alleging breach of fiduciary duty.

There is always a risk when business carriers someone’s last name or is too associated with a person or family (or a religion). People tend to make mistakes, I certainly have, and not to be perfect (basically the essence of being human).

Just quite interesting that a father and a son couldn’t reach an agreement without dragging the case to court and into the public light perhaps tarnishing the Marriott brand in the process.