Fabulous Fridays this week deals with one of the pillars in modern democracies – getting up and actually voting. 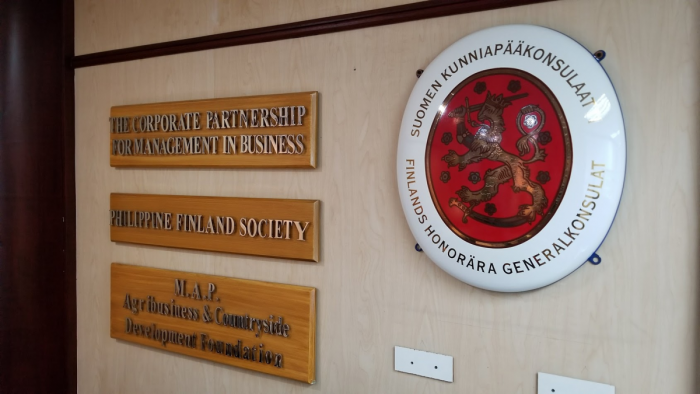 I haven’t lived in Finland for the better part of the past 17 years but can still vote in elections and I try to exercise this right whenever possible.

Late last week, I was in Manila (I hadn’t been back for a couple of years) and the pre-voting period in the Finnish Presidential elections had just begun (if none of the eight candidates, including the sitting President, don’t get 50% of the vote, there will be second round in a few weeks time).

There is no Finnish Embassy or even a real Consulate in Manila but they had arranged an official voting location where Finnish citizens could vote. It was held at the office of the Honorary Consul and overseen by a Finnish lady.

I was staying at the Fairmont hotel in Makati and the office was within a nice walking distance. 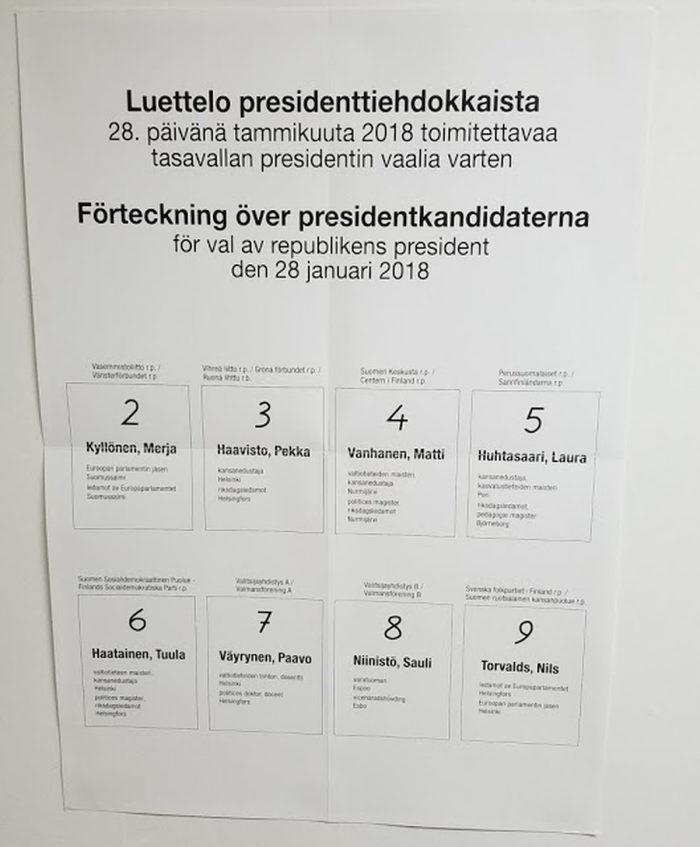 Like always, there is a list of candidates (to be honest, I don’t know half of these names). 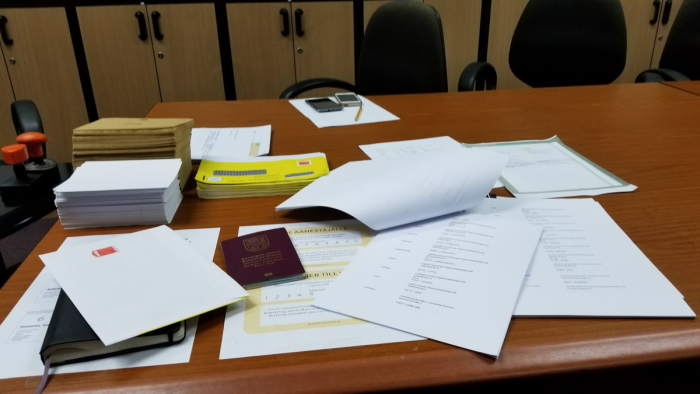 As this is a pre-vote and it was happening outside of Finland, I had to fill in some forms.

I always try to renew my passports at different embassies or consulates to see where Finland has and doesn’t have a presence. There is an embassy in Windhoek (Namibia) but nothing in Manila and that doesn’t seem to make much sense today.

In all fairness, I have to say that I don’t have a very good voting record now that I am mostly outside of Finland. I do cast my vote whenever possible though and have done it in Los Angeles, Dubai and now in Manila and a few times when visiting Finland. I could have voted for my brother’s wife in one of the most recent elections but I was in Auckland and there was no place to vote in the commercial capital of New Zealand.

Considering that there are so many people in the world that cannot vote in fair and open elections, I believe that it is important to follow what is going on and exercise your rights by casting a vote.