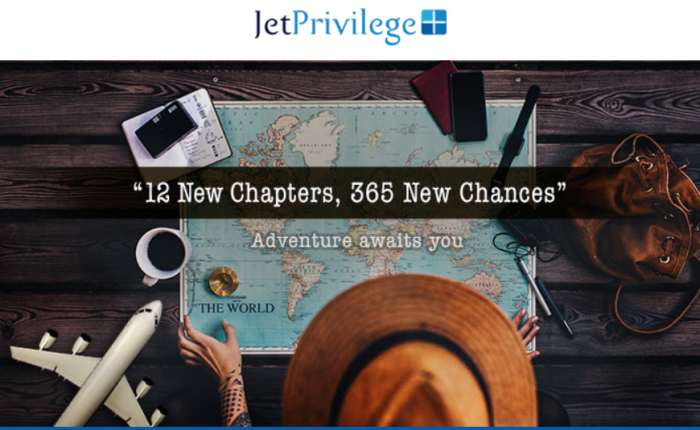 Members can earn JetPrivilege miles on flights operated by both airlines until that date. Members can redeem for Emirates and Gulf Air operated flights until march 31, 2018, as far out as award availability exists.

Here’s the announcement from Jet Airways:

Discontinuation of earn and burn with Emirates and Gulf Air

Frequent Flyer Partnership arrangements between Jet Airways and Emirates will no longer be valid after 31st March 2018. Jet Privilege members will not be eligible to accrue or redeem miles after this date. Retro claims within six months of travel, for eligible travel on Emirates flights taken on or prior to 31st March 2018 will be accepted for retro-credit. Award tickets that have already been issued for travel dates beyond 31st March 2018, will continue to remain valid as per booked dates.

The Jet Airways – Gulf Air Frequent Flyer partnership will not be valid for accrual or redemption of miles after 31st March 2018. Claims for eligible travel on Gulf Air flights taken on or prior to 31st March 2018 will however be accepted for retro-credit, subject to the claim being submitted within six months of travel along with the original boarding pass and copy of e-ticket. Award tickets that have already been issued on or prior to 31st March 2018, will continue to remain valid as per booked dates.

It is always sad to see partnerships ending because that negatively affects members’ ability to earn and redeem their miles.

Not sure how much Etihad had say on this. They purchased 50.1% share of JetPrivilege back in 2013 (has there been any change in ownership of the frequent flier program ever since?) and is going through some though times at the moment