A LoyaltyLobby reader sent me an email about really unfortunate situation with Star Alliance member airline LOT that had downgraded award ticket holder in an oversell situation. 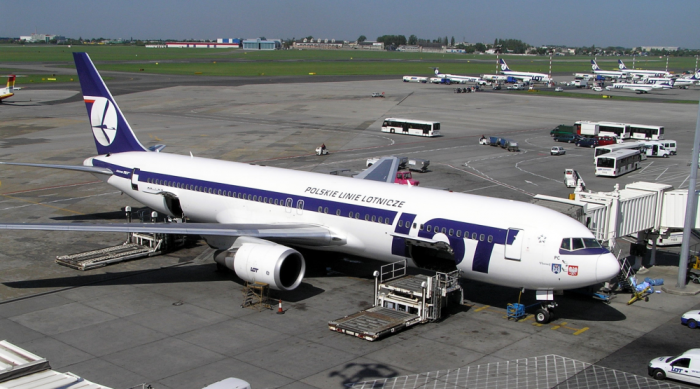 I hope to get your advice for my unpleasant experience with Polish airline (LOT) in last November 2017. I booked a mileage ticket (80K miles) through United for business flight between EWR to ICN about 6-7 months before the flight. There was a layover in Warsaw, when I was entering through the gate, the flight agent came to me and said that my ticket was downgraded because the business class seats were oversold. I asked how I got picked for the downgrade, the agent said because my ticket was purchased with miles and then I was given a paper with the email address for LOT claim department.. I went on board because there was no other choice with such a last minute notification.

After a few days of the flight, I emailed LOT for this incidence and requested the refund and compensation and I received a response that they don’t have any refund policy on the award tickets and they will let the United to handle the refund for the difference of the mileage between the business and economy seat. However, United did not refund the mileage and I was told that they are not aware of the situation when I called United.

I emailed LOT again for this matter and they did not respond my email. So I filed the complaints against both LOT and United through BBB website. United responded that they do not see their responsibility to refund but they made a gesture (10K miles) of apology for not communicating properly with me when I called. LOT responded that they were informed by United that I received the refund of 10K and they will make a gesture of apology by giving 20% discount for my future trip with them within a year. I did not acknowledge their response because United provided 10K for their gesture of apology and there was no refund yet. United mentioned that they don’t see their responsibility of refund. I actually understand United standpoint. Also, I did not want the discount from LOT because I will not fly with LOT ever again. I am still waiting for the response from LOT for their proper handling of this situation. But I found that LOT is not making any common sense for handling this issue.

Would you advise if there is anything I can do to get the refund ? I am very frustrated with the entire situation. I was very upset when I was downgraded and my next over 10 hours’ flight in economy seat was really awful with being in that kind of mood. I am further disappointed with this difficulty to receive the refund. I would appreciate your advice.

It is LOT’s responsibility to handle the downgrade compensation here and not United’s. There is European legislation usually referred to as EC 261/2004 that deals with delays, cancellations and downgrades that also applies to award tickets.

The reader is due compensation per EC 261/2004 from LOT and not from United.

Here’s how my calculation would go: 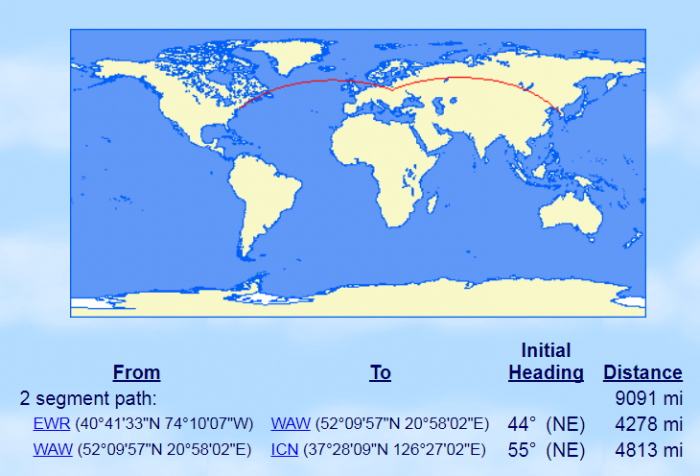 LOT is due an additional 21,800 miles that they cannot credit.

We can then have a look how much it would cost to buy these miles from United. $827.75. I would request this amount as a compensation from LOT that they are required to pay per EC 261/2004.

Reader should open a case with DOT (access here) against LOT and refer to EC 261/2004 compensation scheme and use my calculations above. The airline is required to pay.

It is really unfortunate that some airlines seem to target award ticket holders for downgrades and then deny the compensation that they are LEGALLY due. I guess that LOT hoped that someone redeeming United miles for the trip wouldn’t know his/her rights.

I hope that the reader follows up with the DOT first and see what LOT’s reply is. If they are sill uncooperative, the reader could contact national enforcement body in Poland. Not sure how efficient they are handling cases against their flag carrier.