Last week, I was attending to a meeting in the Docklands and decided to book a flight to Amsterdam from the London City Airport that was close by instead of the usual Heathrow (BA Reward Flight Saver was available).

BA’s short-haul flights out of LCY are handled by Cityflyer franchise using Embraer planes that are in 2 – 2 configuration making business and economy essentially exactly the same.

As this was a smaller plane, I had to check my plane and then realized that my seat had moved from 3A to 1D (Euro Traveller to Club Europe). 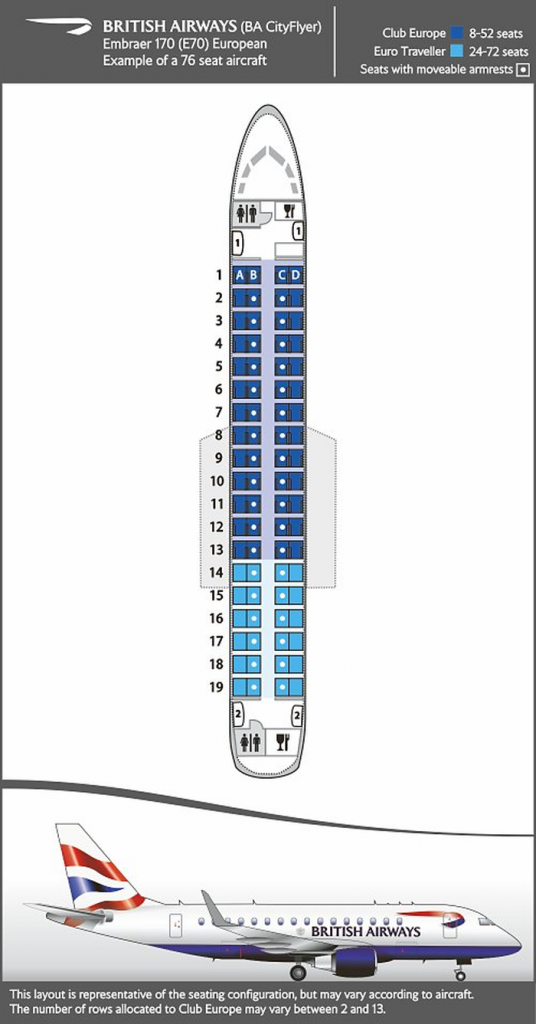 I never eat or drink anything on these BA’s short-haul services (well – might have tea) so the complimentary “dinner” service with bar that they had on this flight was useless for me, although seemed that most of the other passengers were happily eating the “food” and some had drinks too.

Apparently, BA nowadays tracks the number of operational upgrades that each passenger gets and it would make sense to decline one on a route such as this LCY-AMS to make sure that you don’t exceed your potential allotment that would be better used on a longer one.