I am booked for their inaugural transatlantic flight to New York on April 19 (access my original post here), which means there will be a full flight review!  I learned today of their super cheap fares for this summer and fall between London and Boston and decided to dedicate them a ‘No Frills of the Day’ (it’s been a while since the last one!).

Primera will offer a 4x/week service between Stansted and Boston, departing on Mondays, Wednesdays, Fridays and Sundays. For these transatlantic routes they have leased 2 brand new Airbus A231neoLR and they’re also expecting the delivery of 10 new Boeing B737 MAX 9 during 2018.

For this next summer and fall, the airline is offering basic fares from £149 STN-EWR and from £72 EWR-BOS, taxes and surcharges included. 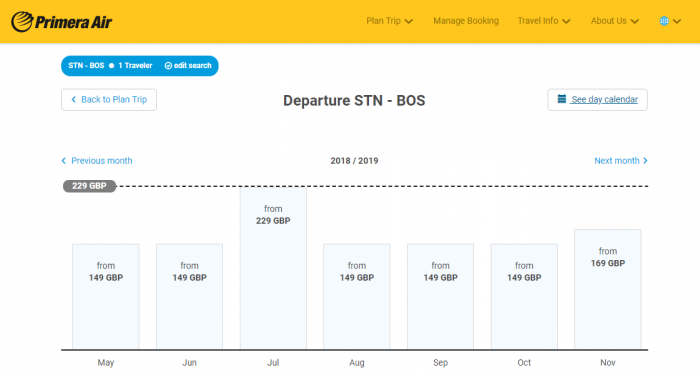 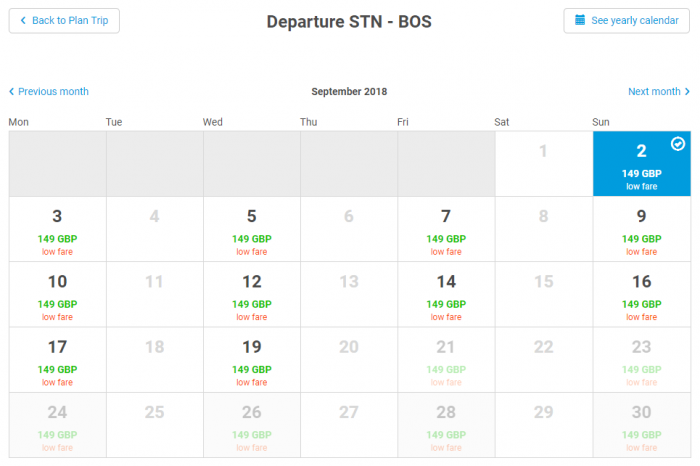 Remember that these basic fares are ‘no-frills’, and only include a piece of hand luggage.

Anything on top of that should be ‘added’ to the fare: 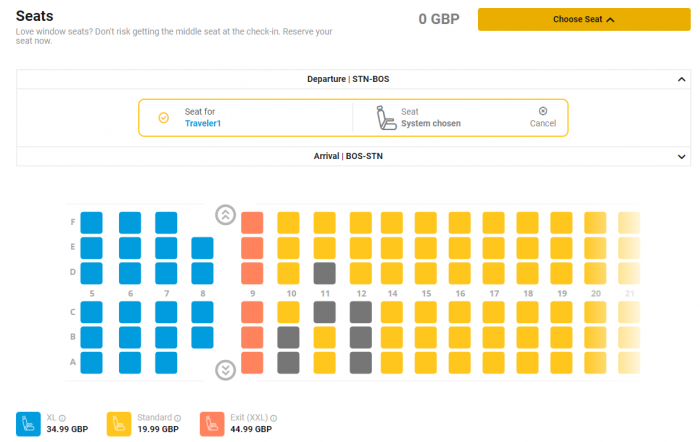 These transatlantic prices are crazy, and in my opinion, unsustainable in the long run. I understand Primera is willing to burn some money now in order to get market recognition but I can’t see these prices on this same level after, say, a year of operations. In the meantime, this price is great for budget-conscious travelers who don’t mind the absence of the ‘perks’ included on legacy carrier fares (but honestly, who misses BA food, for example?).

Airfare of the Day [QSuites] QATAR AIRWAYS Amsterdam to Bangkok from 1,467€