The Transatlantic JV partners of American Airlines, British Airways, Finnair and Iberia yesterday announced that Basic Economy fares would be introduced for travel this coming April between select markets.

These are basically fares that don’t come with any checked baggage allowance (elite one depends of the marketing airline), you need to pay to select the seat (elite one depends of the operating airline), you board last (elite benefits do apply on all airlines) and AAdvantage members earn less miles and EQMs and cannot use their upgrade vouchers (no change for other three airlines). 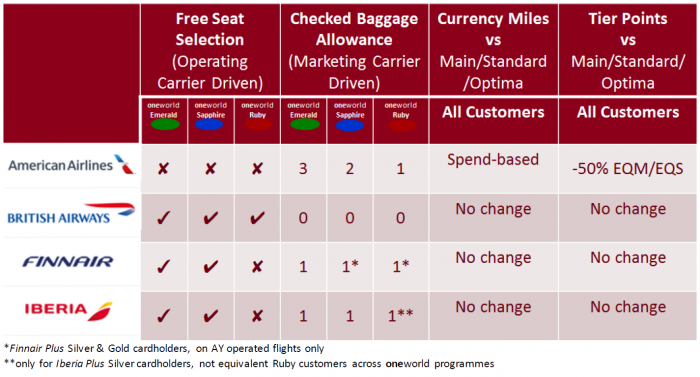 Here where it becomes complicated. Free seat selection is operating airline dependent while the baggage allowance depends of the marketing airline.

You won’t get a free bag on BA marketed flights even as Oneworld Emerald while if you are on the same flight on AA code you can check up to 3 bags free of charge.

I guess that it was inevitable that these unbundled fares would eventually expand to these four airlines once Norwegian, Primera, WOW, Icelandair and all the other pseudo LCCs are making their dent on the transatlantic market that is especially important for British Airways.

Elite members are still getting their lounge access and seats/bags depending on the operating/marketing airline.

Remember to book under AA code if need to check multiple bags or otherwise it might get really expensive really fast especially for Emerald members. 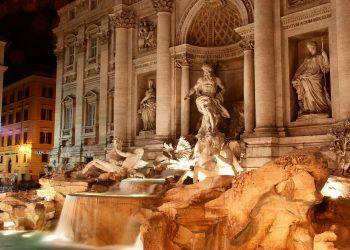 Today’s Airfare of the Day goes to Finnair and their business class light (no checked luggage/lounge access/seat selection fares valid...