Delta Air Lines management has found itself in a battle with the government of their home state of Georgia after lawmakers voted to cut down an exemption on jet fuel taxes as part of retribution for Delta’s discontinuation of an ominous NRA discount. 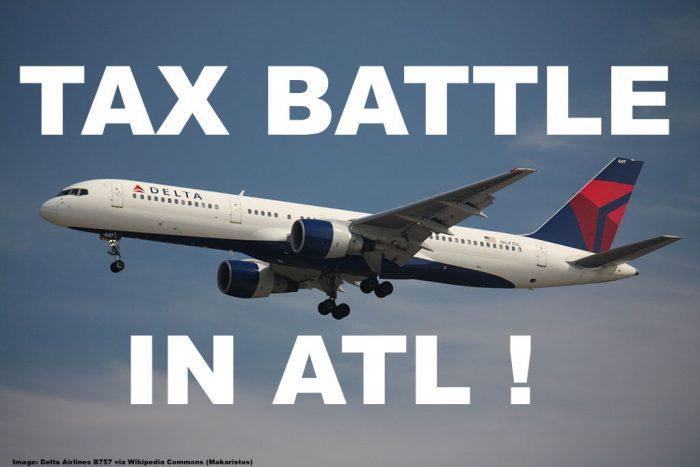 Airlines among other businesses have announced publicly that they would stop supporting the firearm industry in any capacity and end ‘discounts to the NRA’ yet so far none of the airlines actually outlined in numbers what the discounts really were to begin with.

I’ve been following this back and forth for the entire week now, did some google research and talked to a few people, trying to make sense of it.

Given the ongoing, longstanding debate in the U.S. about firearms I found it strange that there were still companies that supply a discount in the first place and that they would make it such a public affair when ending it. Why? One would expect it creates a firestorm as it apparently did once these companies tweeted the news and came out with big press releases regarding that. Since this affair isn’t any of my business as I’m neither a U.S. citizen nor resident at this point I tried to make sense of it from a marketing standpoint only.

Apparently the discount in question wasn’t an individual discount code for members but rather a rebate for group convention travel to an annual conference. Many organizations and conventions receive such rebates and often they’re tied to having a group of people traveling together. It’s no secret that one is often better off looking for decent sales rather than taking advantage of group sales/discounts which holds especially true for airfares and also hotels.

I recently took part in a two day conference and the hotel offered various rates:

This shows that rebates and discounts often don’t make any sense and I wonder how many people actually utilized that discount over the past few years? I doubt there are many takers. So back to the question of marketing, can a company win when shouting such news from the rooftops? Some people will cheer it, some will denounce it and there is a real danger in ticking off the wrong person over this one marketing tool that pretty much meant nothing for the companies bottom line. And so it happened.

The Latest on Republican efforts to deny Delta Air Lines a tax break after the company cut ties with the National Rifle Association.

Pro-gun Republicans in the Georgia legislature have easily approved a tax bill that strips out a sales tax exemption on jet fuel. Delta, based in Atlanta, would have been the primary beneficiary. Republican Gov. Nathan Deal calls the dispute an “unbecoming squabble.” Other states, including Virginia, have welcomed Delta to move its headquarters.

Lawmakers voted 44-10 Thursday in favor of a tax proposal that had been stripped of a provision exempting jet fuel from sales taxes. Atlanta-based Delta would have been the prime beneficiary. …

Leaving this political squabble aside, if this sails through then the idea to end this ominous discount (that probably less than a hundred people per year realized) with a big announcement rather than just not renewing it without fanfare will end up costing the airline a huge amount of money. Jetfuel is one of the primary cost factors of an airlines operation and fuel prices dictate where the price for tickets move as we have noticed in the past decades.

Another interesting piece of this story is the idea to move the headquarters of the carrier. Currently and traditionally Delta Air Lines is based in Atlanta, CA with Hartsfield Airport which also serves as Delta’s main hub still being the busiest airport in the world based on the International Airport Review.

Moving headquarters as in the place where the company is registered for tax purposes is one thing, being reliant on the busiest airport in the world is another. These operations can’t easily be moved based on traffic volume, slots and especially employees.

Three days ago Delta published in their Newsroom a few stats to outline what a big player they are and how the company contributes to the Economy of the state.

With 33,000 employees statewide, Delta is Georgia’s No. 1 private employer, directly responsible for $43.5 billion in economic impact a year. …

I’m sure that’s true but such a large operation is also a companies biggest weakness if you can’t just move it out of state as easily as closing a factory or warehouse. It’s more complex than that, especially with the significant investments Delta made at Hartsfield Airport. In other words: The airline walking away from Atlanta is highly unrealistic.

This entire matter is a petty political affair on both ends of the aisle. Delta should have made their decision about changing these discount policies in a less public manner and be done with it. Taking on a controversial organization in such a way is a bad choice. In the end the discount doesn’t affect anyone and as mentioned I’d be surprised if many people even used it to begin with.

For politicians to go after a major contributor of the local economy, an ‘Atlanta Icon’ just as Coca Cola, for partisan issues is just petty. It was a stupid marketing decision over nothing much and that’s about it. Companies distance themselves from controversial companies and sponsorship all the time but those actions do rarely if ever have a political angle.

Then again it hasn’t been Delta’s only marketing snafu as just last week I wrote about how their Twitter Team mishandled a conversation with the Gold Winning U.S. Olympic Curling Team in a very public way. Unfortunately whatever public announcement Delta makes these days, none of them seem to have a positive impact on the company. 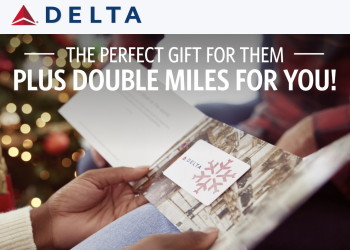 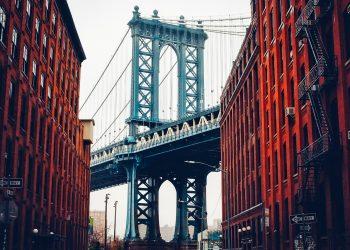 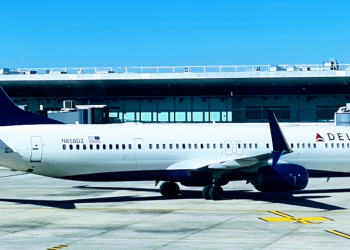 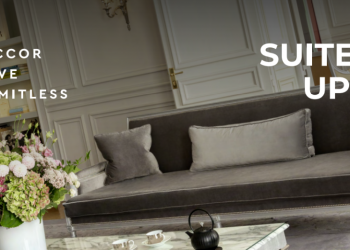