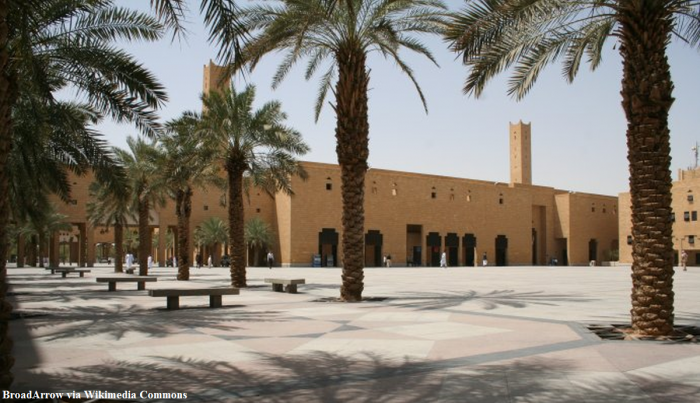 The Kingdom is again starting to issue tourist visas for travelers wishing to visit the leisure sites and for the first time female solo travelers are also eligible if they are over 25 years of age (younger ones need to be accompanied by a family members).

When it comes to holidaying in the Middle East, there’s a new kid on the block. From April 1, the Kingdom of Saudi Arabia will start issuing tourist visas for the first time since it clamped down on visitors in 2010.

As it stands, all visitors, including pilgrims, to the Kingdom must acquire a visa to enter the country but the new electronic permits are likely to make the process simpler for travellers.

So what does “selected basis” mean? Well, there are limitations on the availability of the visa to women. Female solo travellers over the age of 25 will be able to obtain a 30-day tourist visa, but those under 25 will have to be accompanied by a family member.

And here’s from the Express (access their piece here):

The plan to issue new tourist visas was revealed in a new report ahead of the Arabian Travel Market (ATM) 2018 which takes place at the Dubai World Trade Centre from April 22-25.

There’s also plans to turn 50 Red Sea islands into luxury beach resorts which will not be subject to the conservative kingdom’s rules.

Reforms and investment are set to drive the tourism and hospitality sector over the next five years, with an expectant growth of 13.5 per cent year-on-year by 2022.

Don’t think that there would be a rush of tourists wishing to enter the country but obviously there would be some willing to see the historic sites. The Medina and Mecca would be still out of reach for tourists, however.

This would make flying on Saudia more practical too. I prefer using airlines where misconnecting between flights doesn’t mean that I am stranded at the airport for extended period of time that likely would be the case now.

I hope that they come up with some sort of electronic visa or travel authorization that doesn’t require visit at the embassy (another burden/red tape).