Chicago Business Journal was reporting on Friday that United Airlines president Kirby (previously employed by American Airlines) had issued a memo to employees that quarterly performance bonus was replaced by raffle! 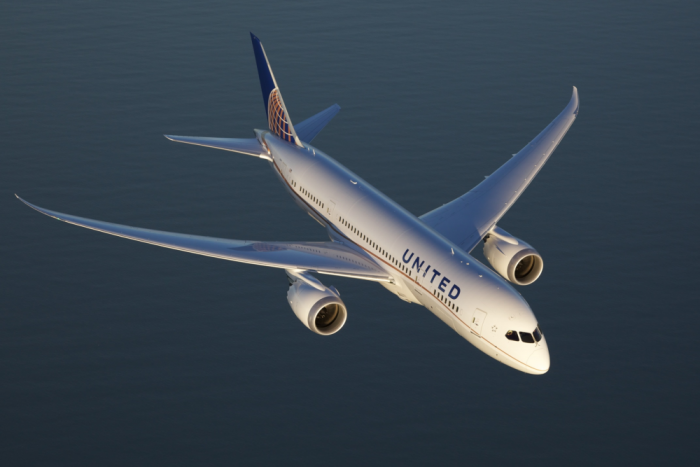 Employees weren’t exactly ecstatic because they were going to lose on average $100 to $200 a month being part of this “forced” lottery where some may “win” something. This caused huge outcry and by Monday this new initiative was “paused”.

Here’s an excerpt from the Chicago Business Journal (access their piece here):

Kirby issued an employee memo in which he announced that the Chicago-based airline is dropping the quarterly performance bonuses the carrier had been giving out to all employees qualified to receive them.

Kirby said in the memo, obtained by the Chicago Business Journal, that the bonus payouts are being replaced with a new program called “core4 Score Rewards,” which Kirby said would include quarterly prizes like cash ranging from $2,000 to $40,000, luxury cars, vacation packages, and a grand of prize of $100,000 awarded to one eligible employee per quarter.

Of course, only the winners of this lottery drawing would get the prizes, apparently leaving the rest of eligible employees with nothing to show for their contributions in helping United achieve its performance goals.

And here’s the “pause” update from Chicago Tribute (access their piece here):

Scott Kirby, president of the Chicago-based airline, said United was “pressing the pause button” on changes that would have handed out much larger bonuses — including vacations and luxury cars — but to only a fraction of its workers.

“Our intention was to introduce a better, more exciting program, but we misjudged how these changes would be received by many of you,” Kirby said in a letter to employees on Monday.

The core4 system called for a small number of eligible employees to receive prizes per quarter, including cash awards ranging from $2,000 to $40,000, luxury cars and vacations. A single employee would receive a grand prize of $100,000 under the plan, media reports said.

United has separate profit sharing agreement with the employees that was not going to be affected by this “raffle” change that is now “paused”. Friend of mine that does these for work (one of the big consultancies) thought that it was crazy idea to begin with.

In the airline business, employees can easily sabotage operations and make customers feel miserable. United’s labor relations have never been good as far as my personal history with the airline goes (early 2000’s). 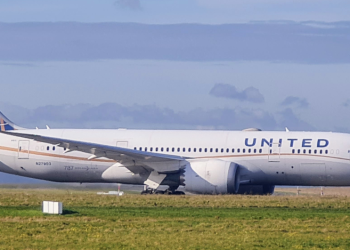