A LoyaltyLobby reader dropped me a link to an article on the Straits Times (Singaporean newspaper) that dealt with passenger and usage fee increases that will take place on July 1, 2018. 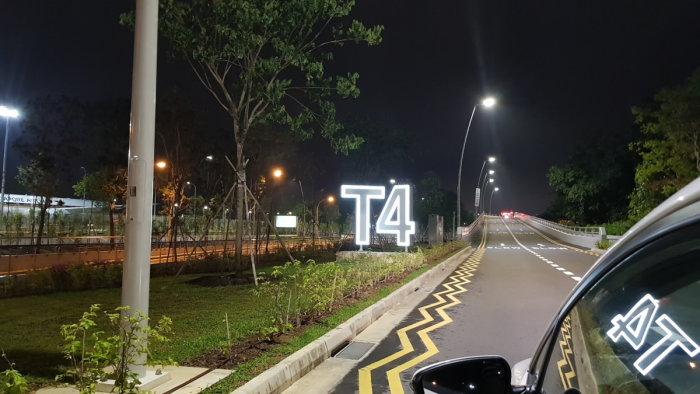 The airport is supposedly using this fee increase to fund the building of terminal 5 that is perhaps ready around 2030 and has higher capacity that the current terminals 1, 2 and 3 combined. The fees are same for all airlines (there were plans to have tiered system for full and low cost airlines).

Here’s an excerpt from the Straits Times (access their piece here):

This is to ensure that Singapore does not lose its competitive edge as a regional hub, said Mr Zaqy, who raised the matter following an announcement last week that from July 1, all travellers will have to pay $13.30 more when flying out of Changi Airport.

The extra – on top of $34 which travellers now pay – is to help fund the development of Changi East; a massive expansion masterplan which includes the construction of Terminal 5.

Mr Ng said that the Government had considered a tiered pricing system but decided against it and was using the same principle that guides current charges at Changi Airport.

Singapore Changi Airport is certainly delight to transit (unless you need to transfer to/from Terminal 4) and love the fact that it is so close to the city center (unlike bangkok and Seoul).

Good to know that the airport has plans in place to have new terminal in place sometime in 2030, although I would rather not pay it for it yet.