Seems that Lufthansa’s LSG Sky Chefs employs very resourceful staff in Bangkok that knows how to break those seals on duty free carts, how reassemble them and way to smuggle items out from the airport unnoticed. 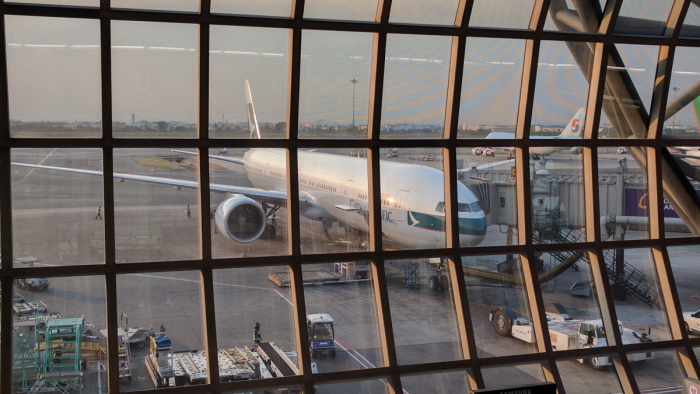 British Airways had noticed that duty free items were missing from the carts on several occasions and had apparently complained about this.

LSG Sky Chefs Co is contracted to provide meals for BA passengers and the workers of the catering firm were considered the prime suspects.

Pol Col Chutrakul said the gang worked in three-member teams when they had chances to board parked aircraft to search for valuable goods. One person would keep watch while the other two would steal the items. The stolen goods were sold online and the money shared among the culprits, he added.

Police seized 181 items including brand-name sunglasses, perfume, bags and spirits worth between 800,000 and 1 million baht from the apartment of one of the accused.

They must have been stealing from other airlines’ duty free carts as well. One million THB is $32K that must have been quite a few items in addition to the ones still left unsold.

I have seen flight attendants trying to check the inventory of the items they have in stock. Must be borderline impossible considering the small carts they have and limited space. It must have taken quite some time before the airline realized that significant amount of goods were disappearing.

If it is this easy to smuggle items out from the airport in Bangkok, the question is how easy it would be to do it the other way around? 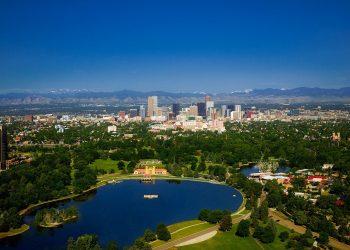