A tragic accident has occurred at Uganda’s Entebbe Airport when a flight attendant for Emirates died after falling from the emergency door short before boarding process began. 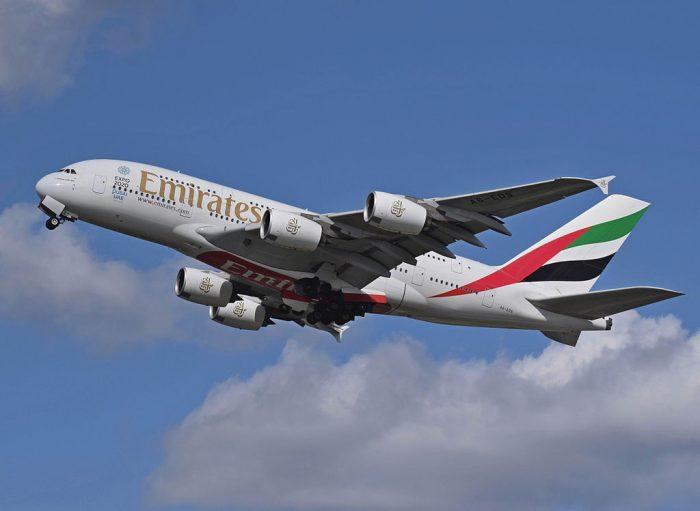 The crew member was rushed to a local hospital but died soon after the accident occurred last Wednesday.

It wasn’t mentioned or explained how it came about that a member of the cabin crew was actually able to fall from the door of a parked aircraft.

BBC had a brief report about it last week (access here).

A flight attendant who fell from the emergency door of a parked aeroplane in Uganda’s Entebbe airport has died, the BBC has learned.

The woman, whose nationality has not been revealed, was rushed to Kisubi hospital 16km (10 miles) away but died soon after, a spokesperson said.

Reports say the Emirates Airline employee was preparing the flight for boarding when the incident happened.

Uganda’s aviation authorities say they have launched an investigation. It said in a statement that the flight attendant “appeared to have opened the emergency door” and unfortunately “fell off an aircraft that had safely landed and parked”.

Kisubi hospital’s spokesperson Edward Zabonna told the BBC that the crew member had injuries “all over her face and knees”.

He said that she had been “unconscious but alive” when she arrived at the hospital on Wednesday evening but died soon after.

News agency AFP quotes a statement from Emirates Airline as saying: “A member of our cabin crew unfortunately fell from an open door while preparing the aircraft for boarding”.

This happening in Entebbe I can imagine that some doors of the parked aircraft were opened to create an airflow inside the aircraft while engines were shut down and the plane isn’t supplied with electricity on a remote stand.

Horrible accident that could in all likelihood been avoided if airplanes were equipped with a way to open doors and then attach a net or alternative barrier to prevent people or object from falling out. You often see aircraft with their doors open especially on remote stands in between flights and sitting somewhere in Africa where without doubt it’s pretty hot and humid the plane would be a giant oven with all doors closed and no air condition.

Today’s Airfare of the Day goes to Qatar Airways and their midweek business excursion round trip fares between the Japan and Europe. Remember that you...