JOON, Air France’s “Airline for Millennials” Launches Long-Haul Flights on April 1st, and we Booked CPT-CDG to Check if it Lives Up to the Hype

Last year Air France launched Joon, their take on a low-cost subsidiary (a-la IAG’s Level). My first impression was that the airline was trying too hard to target millennials, mostly for the aesthetics and the language chosen for the first press release (you can read John’s take here), but then I got confused when they announced their first long-haul destinations (John also covered it here), as they didn’t strike as places millennials would go.

Their new cabin concept was launched last Sunday March 25th, when the first of their newly refurbished Airbus A340 (you can access their press release here) operated their inaugural flight CDG-CAI.

The next long-haul route they will launch will be CDG-CPT on April 1st, and we have booked a ticket in the return flight CPT-CDG to check out what’s their deal. Let’s take a look at their booking process and what is included on their fares.

The airline’s url (www.jooon.fr) does not handle ticket bookings, as it redirects you to an Air France landing page. Searching for an airfare takes you directly to Air France’s booking engine. Joon flights show listed as Air France flights operated by Joon. 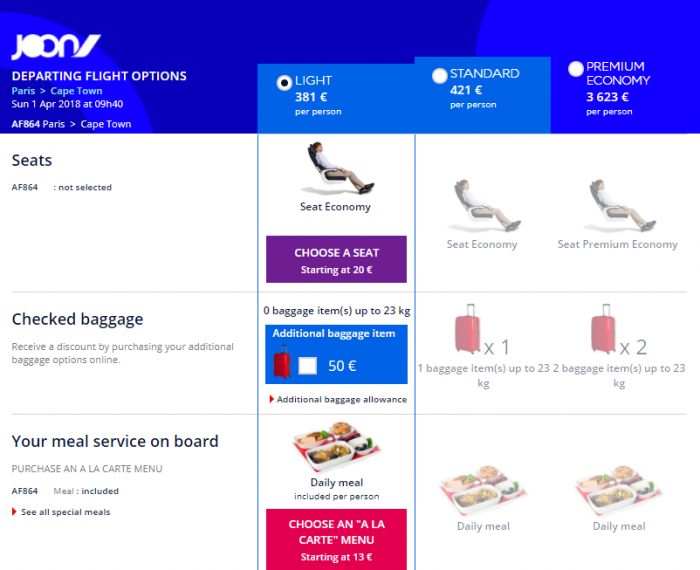 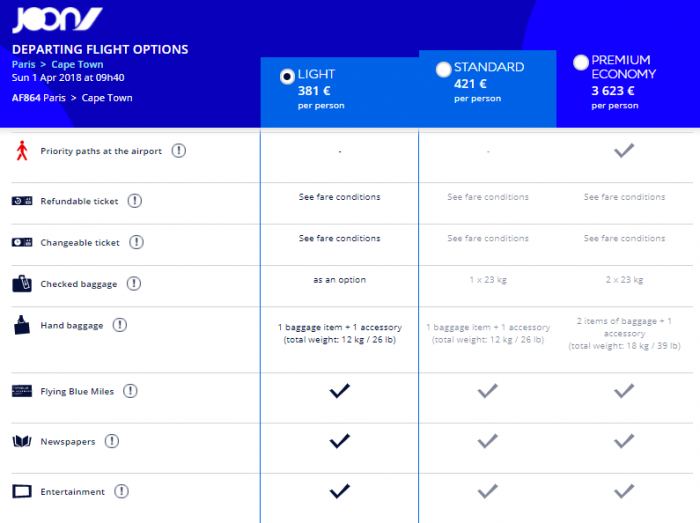 All Joon fares include food service (the “menu of the day”) for no extra charge, but they also offer the option to upgrade your dining experience for a fee:

None of these fare options were offered for my one way CPT-CDG though, as it only showed an Economy fare and the menu of the day dining option: 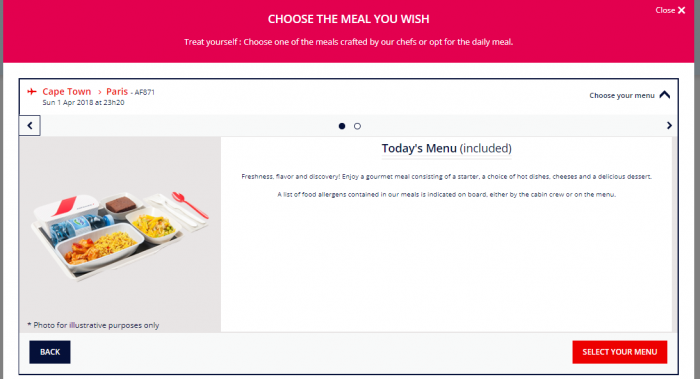 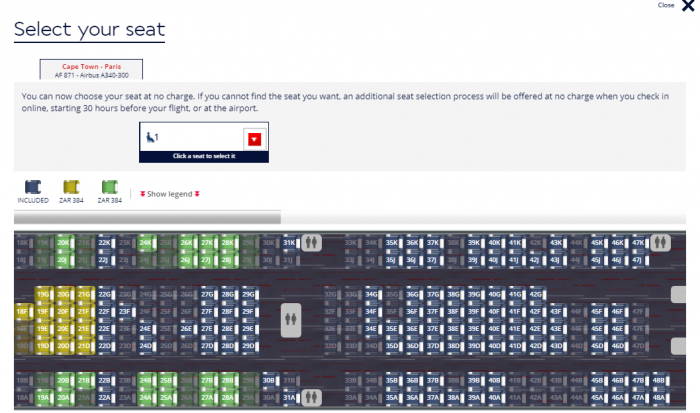 Let’s wait and see. There will be a full report uploaded next Monday! 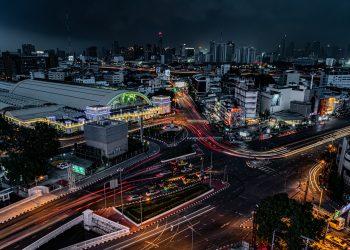 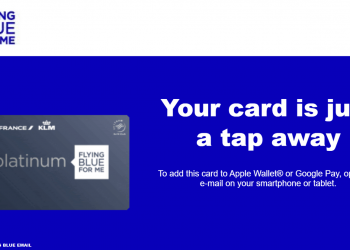 Flying Blue has informed members that the program is discontinuing physical cards and luggage tags from 2022. These are not... 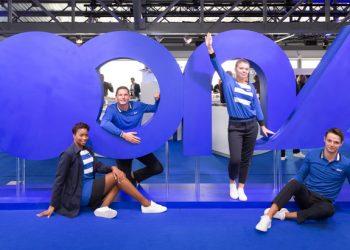 JOON, Air France’s “Airline for Millennials” Launches Long-Haul Flights on April 1st, and we Booked CPT-CDG to Check if it Lives Up to the Hype