JetSmarter, the app that builds around the ride sharing concept just for private jets instead of cars announced today that they would make changes to their membership structure and will stop selling unlimited flights. 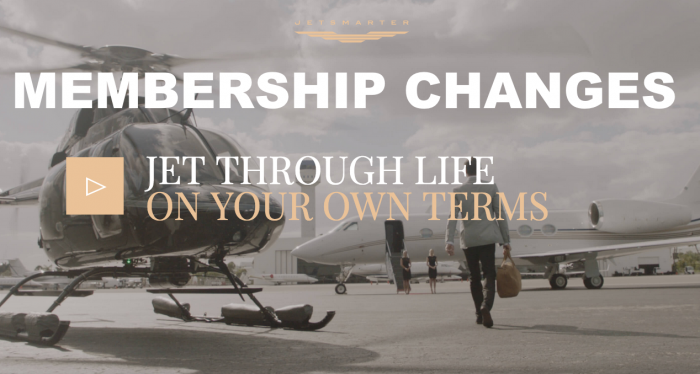 Instead they will move to a ‘pay per fly’ system which could have multiple reasons, either they hope to boost sales based on less up front costs or people were taking advantage of the ‘unlimited’ benefit too much.

I’ve written about JetSmarter before when they had the promotion of complimentary 3 months of membership through an airline status match (access here). In the meanwhile they also partnered up with Founders Card and often run a range of different promotions.

A couple friends of mine who bought the membership are really happy with it because they live at places where there are plenty of empty flights to and from such as Moscow. An easy business case to make if you need to fly frequently.

Today I got the following email from JetSmarter to my private email account:

Given our previous discussions, I wanted to keep you informed of an update to our JetSmarter Membership. As of the 2nd of April, we are transitioning to a “pay-per-fly” model. Under this model, complimentary flights will no longer be available to new JetSmarter members.

The ability to create shuttles – suited to fit your schedule at a fraction of the cost of a full charter – is both available on the current and new membership model. In short, we’re discontinuing the “complimentary” model and moving over to a simplified model for new members. Seat prices will be in line with business/first-class pricing.

Rest assured, you can still take advantage of the existing complimentary flight model should you become a member by March 31st. …

So they will grandfather existing members in for the unlimited deal which is pretty good if you can benefit from it.

So this membership type will go away after April 2. I haven’t seen any new membership plan that would reflect the ‘pay by use’ system the representative advised.

Not sure if this ‘last minute’ sale is going to create much extra revenue for JetSmarter as a company. Someone who so far hasn’t bitten on the deal is unlikely to make such a discussion on the whim. Nevertheless I consider this a good offer if you’re based in cities that offer plenty of flights the customer can take adva.tage of. 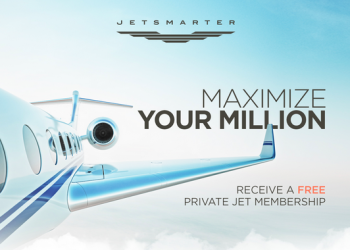 Jet-sharing service JetSmarter has published a new promotion where they offer frequent fliers a free 3 months trial offer including...