It’s widely known that Air India doesn’t exactly stand for integrity when it comes to professional handling of flights both on the ground and in the air with both employees and sometimes also passengers being the culprits. 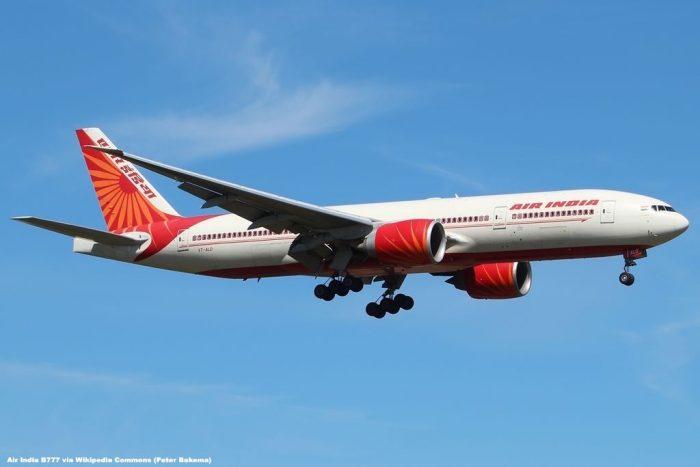 Now the carriers management has put out a directive to all crew members that upgrading their friends and family is against Air India regulations and if not adhered to disciplinary measures will follow.

Cronyism is a problem Air India is fighting with pretty much as long as the airline is in existence and they are not alone with that. Flag carriers of countries where regulations are extremely lax and corruption is rampant often implement that attitude into their operations as well and then it becomes a problem if not combated early. In fact you often see station managers, pilots and the purser upgrade people at will, essentially stealing revenue from the airline that offers upgrades against payment to all passengers.

Pilots and crew members of Air India flights have been asked to refrain from upgrading the seats of passengers from economy to higher classes after growing complaints of arbitrary favours and misuse of authority were received against the national carrier, according to senior airline officials.

An order was issued on March 13 by Air India’s chairman and managing director (CMD) Pradeep Singh Kharola warning the staff of disciplinary action if this directive was not adhered to. When contacted, Kharola said the order was given “keeping in mind that this might happen in the future”.

A senior Air India official, who asked not to be named, said there were complaints by cabin crew that pilots often upgrade passengers who appear to be their relative or friends.

“It has come to my knowledge that operating crew carry out upgrades to business and first class unofficially during the flight for their friends and relatives. This is viewed seriously,” Kharola said in the order, a copy of which is with Hindustan Times.

“It is reiterated once again that officials/crew members responsible for all such unauthorised upgrades shall face strict disciplinary action,” the order added. …

“This has been a very old menace with pilots exercising their authority wrongly. You need to have discipline and pilots must concentrate on flying. If a boarding card is issued by the commercial staff for a certain class, and plane doors are closed, a pilot has no power or authority to upgrade the seat,” said Jitender Bhargava, a former executive director with Air India.

I’m not so sure that pilots are the main culprits here. In my experience I see more shady things going on with the station managers at local outposts as well as the chief purser on the flight. While I personally don’t mind if active staff gets a premium seat for free on a stand by basis, upgrading people randomly that are not distinguished through status creates havoc.

Pilots should have no interference as to what goes on in the cabin at all unless an emergency situation requires an executive decision. Upgrading friends and family doesn’t fall into this category. I like the way Qatar Airways CEO Akbar Al Baker put it once: “The pilots are my drivers, nothing more!”

Many airlines allow their employees to purchase discounted tickets even in premium class for themselves and designated travel partners. This is the only way crew should have influence on seating passengers without pressing cause. Anyone is eligible to just pay for an upgrade either ahead of time or even on board. I for one would never pay for on board upgrades as all ground services have already expired by the time you reach the aircraft.