A LoyaltyLobby reader sent me an email about an issue he is having with British Airways that refuses to acknowledge a valid claim under EC 261/2004 and has stopped communicating. 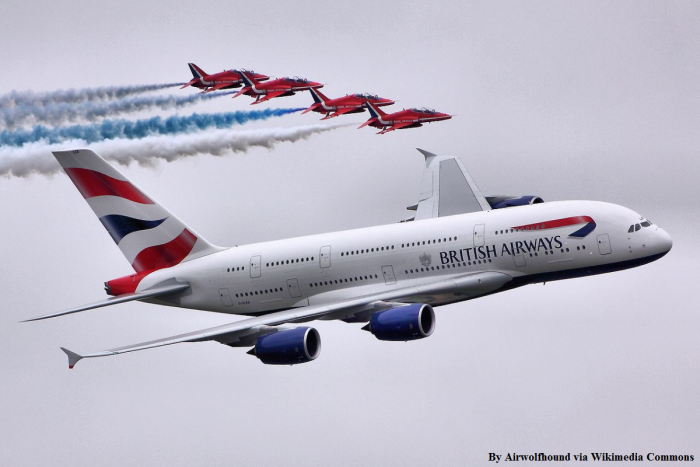 My plane was delayed 5 hours due to the molding on the cargo door that came off. I followed up with a letter to BA asking how molding that came off of a very old 747 was not their fault, but I received no reply. see below

How do I pursue the damages under the EU program?

BA’s flagrant disregard for the EU policy should come with consequences?

Failure to even respond to a Emerald level one world member seems disrespectful as well.

Who else should I write to?

Thanks for letting us know what happened when you were travelling from New York on 24 February. I’m sorry for the delay in my response. I completely understand how frustrated you must have been when your flight was delayed. I’m so sorry for the problems we caused you.

We always want to maintain a stable operation and we’ll only delay an aircraft if we really have to, particularly as it affects our customers and their plans. If you speak to a staff member at the airport, or call our contact centres, we’ll do our best to rearrange your travel plans to suit you.

Your claim’s been refused because BA0178 on 24 February was delayed because of aircraft damage which wasn’t caused by us which prevented the aircraft operating as scheduled. Under EU legislation, I’m afraid we’re not liable for a compensation payment in this situation.

We take all reasonable measures to avoid delaying a flight and we always consider if there are any operational options available before we make a decision. We’re very sorry the delay was necessary in this case.

We’re very grateful you’ve taken the time to let us know what happened.

Thanks again for getting in touch with us and I hope you’ll see an improvement in our service soon. I hope we can welcome you on board again soon. Please feel free to contact me directly using the blue link below if I can help you with anything else.

It is not a surprise that British Airlines Customer Relations representative is basically trying to lie to the consumer what their legal obligation is under the EC 261/2004.

EU court has long time ago ruled that mechanicals are not extraordinary circumstances under which the airline would not need to provide monetary compensation under this legislation.

I would assume that the reader is based in the United States:

1. Try the third party dispute resolution service CEDR that British Airways subscribers to. It is free for the consumer (access here)

2. Open a Money Claim online in the UK

Personally, I would start with the option number 1.

It is very unfortunate that most European airlines (and many con-community carriers flying out from the Union) are dodging these EC 261/2004 responsibilities knowing that most consumers simply won’t follow up and just give up after the initial denial.

I wish that the regulators would hit the airlines with significant fine for each claim that they improperly deny.

There are also agencies that handle these claims for travelers that don’t have time to waste with the airlines. They usually take 30% to 40% cut of the compensation, however.