IAG today made a note during their earnings announcement that they had made two proposals to Norwegian’s board to acquire the airline and both had been rejected. 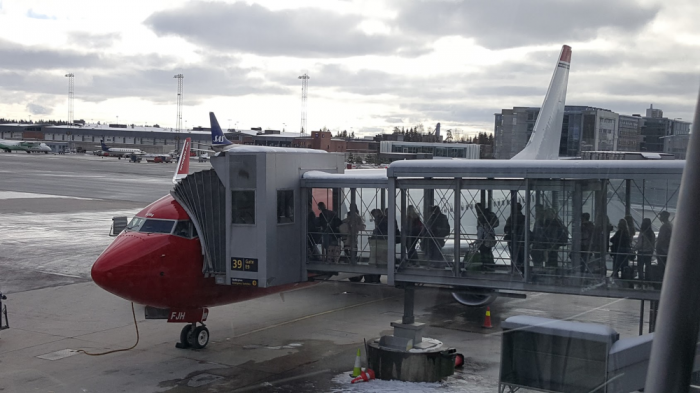 IAG, the parent of British Airways, Iberia, Aer Lingus, Vueling and Level, took 4.61% stake in the Norwegian Air Shuttle last month to start negotiations to acquire the rest. Norwegian’s board in their issued statement claims that IAG’s offers undervalue Norwegian and its prospects.

Here’s an excerpt from the Financial Times (access here):

Willie Walsh, chief executive of IAG, which owns BA, Iberia and Aer Lingus, denied the company had made a “formal offer” to Norwegian: “We have had contact with their board which has not been successful and we’re now reviewing all our options.” He said he did not expect any additional disclosures in the coming weeks.

Mr Walsh said he was a “great admirer” of Norwegian’s long-haul, low-cost strategy, but not its business acumen: “One of the reasons we started [rival airline] Level was because they proved the model works, but what they haven’t been able to prove is that they can make it a financial success. It’s an opportunity we intend to fully exploit.”

The shareholder equity value of Norwegian Air Shuttle was little more than 700 million euros when BA bought their stake and rose 75% after they made the announcement (and dropped quite a bit today after the deal with the IAG is off the table – for now at least).

I believe that it would be good for the competition that the Norwegian stays independent and not to be part of IAG that merely tries to buy out competition cheaply to protect their Transatlantic money making franchise .

Norwegian’s board has rejected IAG’s proposal twice. It doesn’t mean that they would reject future one if the price was right. This could merely be negotiation tactic from both sides.

Looking for a Flight from London Heathrow to a Galaxy Far Far Away? Today is your lucky day!