Japan Airlines today announced that they plan to form a new airline this year based in Narita that will begin its operations in the summer of 2020. 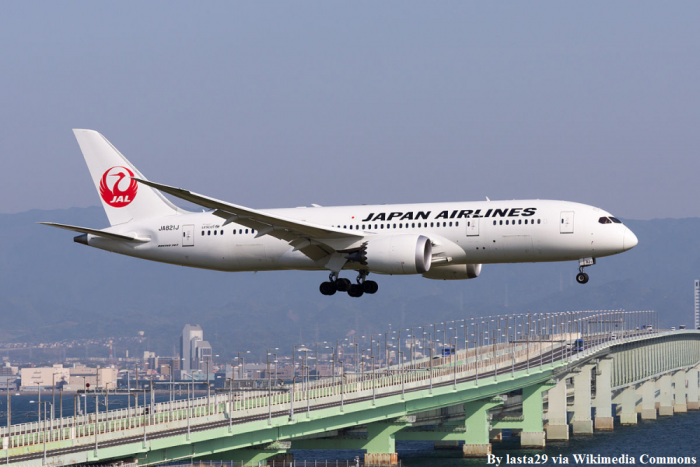 The new yet unnamed airline will begin its operations using two Boeing 787 aircraft and is eyeing medium/long-haul flights from Japan to Asia, Americas and Europe.

Here’s the press release from JAL:

The company will be a consolidated subsidiary of the JAL Group and plans to operate flights from Narita International Airport to select destinations in Asia, Europe, and the Americas. In the first stages of its establishment, the carrier will operate two Boeing 787-8 aircraft and is targeting to launch commercial flights from the summer of 2020 when Narita Airport plans to complete enhancements to its facilities.

To date, JAL has remained committed to refine its own full service carrier model while making key investments into Jetstar Japan. When JAL establishes the new LCC business, the company aims to create new demand, working along with the successful services provided by Jetstar Japan, which features domestic and short-haul international flights. Through these actions, the company will take on the challenge to deliver and meet the needs of diversified customer groups around the world.

In alignment with the company`s Medium Term Management Plan, the LCC business is part of JAL`s `10 Year Grand Design` strategy where the company will accelerate growth through innovation, while contributing toward the country`s target to welcome new inbound visitors in the next 3 years and beyond.

Details of the New Company

* to expand the business model, JAL plans to accept new investors for the LCC

Representative of Firm – TBA (announced upon the establishment of the company)

Here’s the PDF that JAL had uploaded to its website that should clarify everything:

JAL owns one third of Jetstar Japan that operates domestic flights within the country. ANA recently announced that it would consolidate its two budget brands of Vanilla and Peach (interesting flavor combination!) into one airline (makes sense).

You cannot really operate many flights to various destinations using just two aircraft but I guess that JAL is just testing the waters to see how this would work out.

Airfare of the Day [Business Class] JAPAN AIRLINES Vancouver to Osaka from $2,486