British Airways made an application to CAA back in early May (read more here) to wet lease three Airbus A330 aircraft with crews from Qatar Airways due to Rolls Royce engine issues. 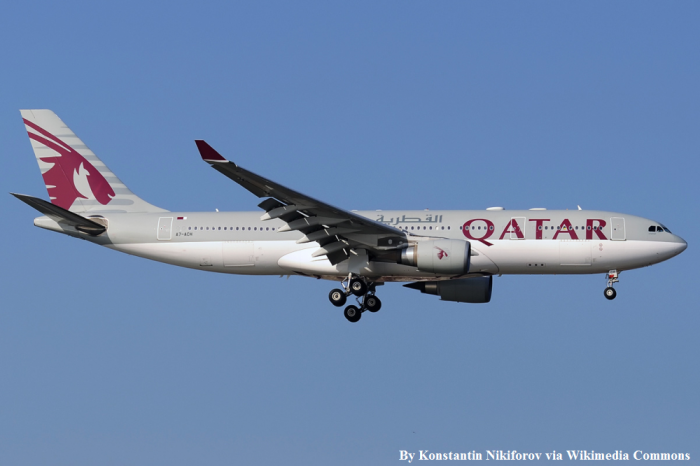 Today, the airline has issued an advice on which routes and when these three aircraft will operate. As there will be no First Class or World Traveler Plus cabins and fewer Business class seats too, many passengers will be downgraded. British Airways has issued guidelines for refunds and compensation for involuntarily downgrades.

First Class passengers that are downgraded to business class due to no first class on these two class Qatar Airways planes can choose between 700 GBP e-voucher or 140,000 Avios per affected sector.

Business class passengers that are downgraded to economy due to less business class seats on these Qatar Airways planes can choose between 400 GBP e-voucher or 80,000 Avios per affected sector.

World Traveler Plus passengers that are downgraded to economy due to only business and economy class cabins available on these planes are eligible for 20,000 Avios per effected sector if they have any status with Executive Club.

In all thee downgrade cases, the fare difference will be processed automatically. It is unclear, however, based on what fare.

There won’t be Kosher meals available on these Qatar Airways flights. Passengers will get a fruit plate. First Class, Business Class and World Traveler Plus passengers that require Kosher meal are eligible for refund if they prefer not to fly.

Here’s the information from BA:

Like other airlines around the world, we continue to carry out detailed precautionary inspections on Rolls-Royce Trent 1000 engines on some of our Boeing 787-9s to ensure we meet all the relevant regulatory safety requirements.

To facilitate the additional engine inspections and any associated maintenance we have made some minor adjustments to our longhaul flight schedules this summer.

To ensure we operate as many flights for customers as possible we have leased in additional longhaul aircraft from our oneworld alliance partner Qatar Airways.

If a customer’s longhaul flight this summer is due to be operated by Qatar Airways on behalf of British Airways, we recognise that as a result, they may not wish to travel. The rebooking guidelines below are available for customers.

The Qatar Airways aircraft will operate on a wetlease basis on the following routes and dates:

These goodwill e-vouchers or Avios deposits shouldn’t be instead of EC 261/2004 mandated downgrade compensation. Just make sure that you get those in too if you happen to be in one of the affected flights and you have been downgraded.

Not sure why it would be difficult for these Qatar Airways operated British Airways flights to be catered with Kosher meals? Would they somehow “damage” ovens and make them no longer halal?

Downgraded BA passengers would earn their Tier points, Avios and lounge access based on the originally ticketed fare class despite the downgrade in addition to the goodwill e-voucher or Avios.

Qatar Airways Extends Guaranteed Ticket Flexibility Policy For Purchases Made Until August 31, 2021 For Travel Up To May 31, 2022