British Airways pilot who was liquoring up when preparing for his evening flight to Mauritius from London Gatwick in January this year was told by the court yesterday that there is a very high chance that it will be an immediate custodial sentence when it is announced on June 12. 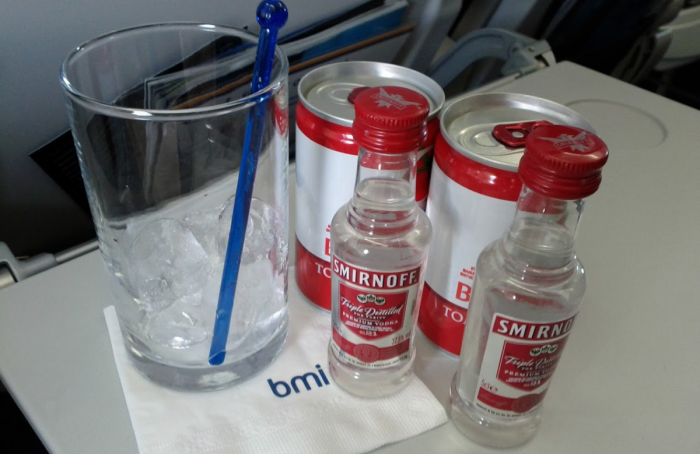 There was the recent case where BA flight attendant went binge drinking on a flight from Singapore and had eight shots of vodka during the flight for “self medication” purposes (read more here).

A British Airways pilot was hauled out of the cockpit by armed police after a flight technician called 999 as the aircraft was being  prepared for takeoff.

Julian Monaghan, 49, was arrested amid dramatic scenes on board the 300-passenger plane at around 8pm at Gatwick Airport in January.

The 12-hour flight to Mauritius was minutes from departing when police were called because cabin crew could smell alcohol on the pilot’s breath.

Emelyn Jones, defending, said his client had a vodka and coke at 10.30am, claiming the pilot had drunk in an attempt to send him to sleep before the evening flight.

He added that his client was only “a fraction” over the alcohol limit for drivers of 80mg per 100ml of blood.

Rejecting this, chair of the bench Dr David Wiggins said: “I have to say the comparison to drink-driving is somewhat spurious in these circumstances.

“A pilot in a Boeing 777 is somewhat different from driving on the road, so we are completely ignoring that comment.”

Dr Wiggins told the disgraced pilot: “I think you need to prepare yourself there is a very, very high chance that it will be an immediate custodial sentence.”

I believe that substance abuse is really a problem with many that work on this field. It is easy to have few drinks to help with sleep when your body is in different time zone (very bad idea).

The Telegraph article suggests that the pilot had flown in as a passenger the night before (likely from his another home in South Africa) and was trying to catch some sleep during the day before the night flight to Mauritius.

Many crew members commute to their base and I have always wondered how they can start their work day fresh (supposedly well rested) after being seated in economy for hours?