Air France’s various unions have already been on strike for 15 days this year causing huge economic pain (more than 400 million euros) for the airline and forcing the CEO out in May. 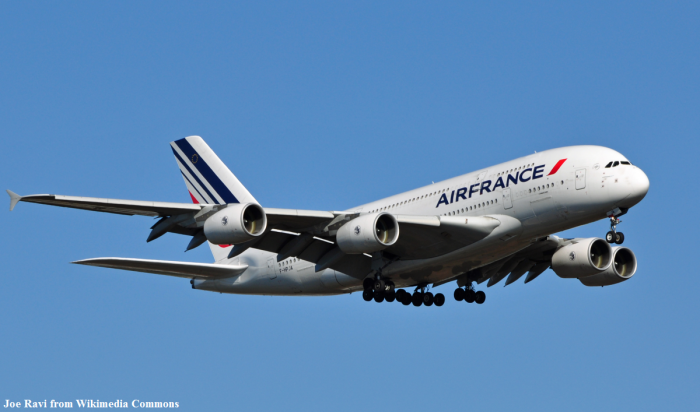 Now, the employees have decided to strike for four additional days in June unless an agreement with the management regarding pay raise is reached. Previous strikes this year have canceled roughly 15% of the scheduled flights for the days in question.

You can access Air France’s web page here (no strike information up yet).

Employees are demanding 5% pay raise this year while the management has agreed to 7% over four years tied to meeting certain performance goals.

The French government that still owns 14% of the airline and controls higher percentage of the voting shares has communicated that it will not bail out the airline and tries to find a party to offload its stake. There has been talks that Accor might be interested (read more here).

Remember that Air France is required to rebook affected passengers to other airlines in case of employee strikes and provide duty to care (accommodation, meals and money to phone calls) in case of long delays/cancellations. Cash payment due to delays and cancellations won’t apply in case of strikes, however. 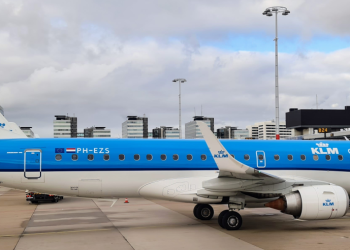 Air France-KLM Flying Blue has updated its latest promotional awards valid for travel through March 31, 2023, which must be... 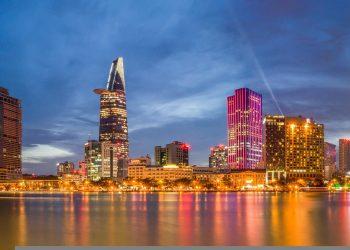 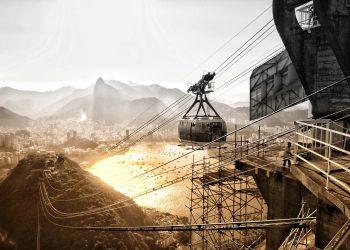 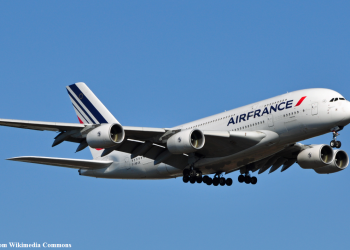