It has been quite some time since the W Hotel in Woolloomooloo in Sydney was reflagged (it has gone through number of brands and I believe that it is currently under Ovolo).

Now, the W brand has found a new developer willing to put up the flag in Sydney’s Darling Harbour neighborhood on the new building that is better known as the Ribbon. 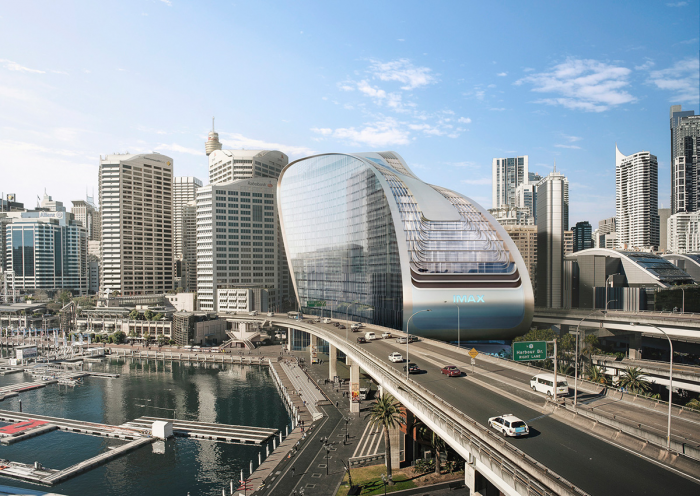 The Ribbon sits between two highways where IMAX theater used to be. The building will have 25 floors and 593 hotel rooms, suites and service apartments. The hotel is expected to open in 2020. 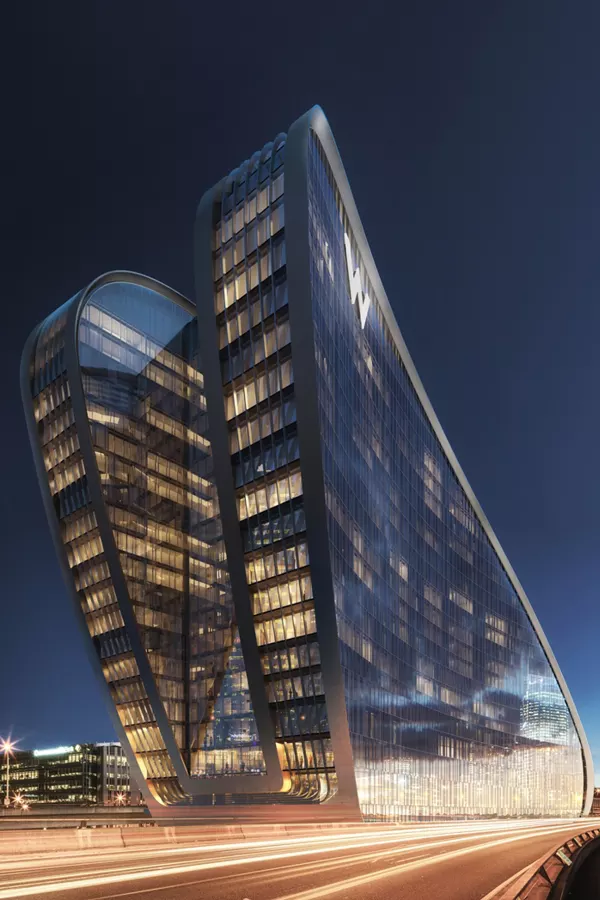 Great to see more W hotels coming up and the hotel design and architecture definitely is futuristic while being sandwiched between two highways (let’s hope that they have great noise insulation!).

These hotel projects are usually delayed (sometimes by years) but now we are talking about major development in Sydney, so it might have a chance opening on time..

Chase Sapphire Reserve Adds US$100 Statement Credit Towards Accounts With The...