Uber decided to offload its businesses in Russia, Belarus, Kazakhstan and Azerbaijan last year to a new company that is majority owned by a local company called Yandex. 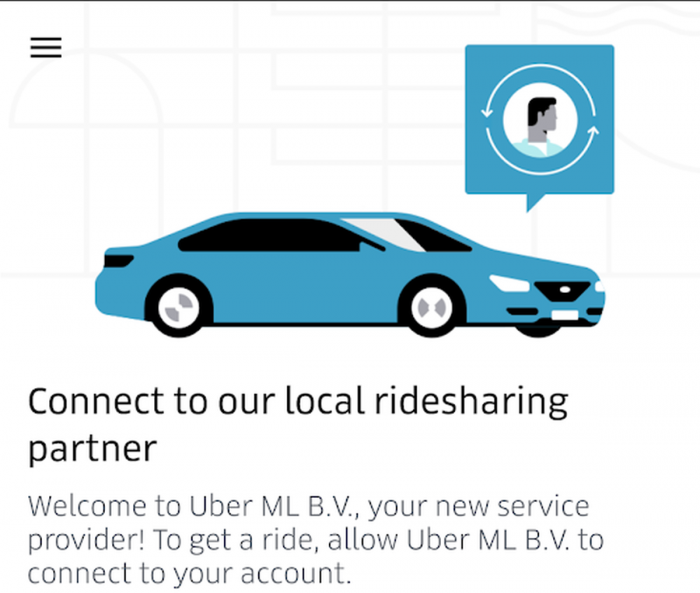 Yesterday afternoon when I opened the Uber app in Moscow, I was asked to approve the new T&Cs that allow transfer of my information to a “local ridesharing partner” called Uber ML B.V.

Yandex is a Russian internet company that is mainly known for its local search engine. They have replicated many western internet services including ridesharing for the Russia and CIS markets. 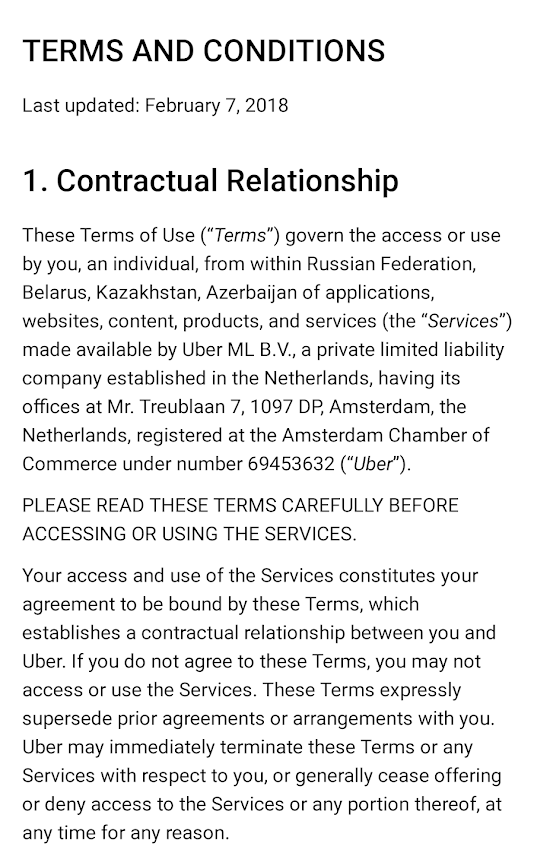 This new company was already formed last year but seems that the platforms operated separately until yesterday.

Now, drivers only use one platform for pick ups (Yandex) while riders can still use Uber or Yandex apps for ride requests.

When I tried to use the Uber (or Yandex in reality) app yesterday, it just didn’t work. I haven’t tried today yet.

I did, however, managed to get a car using the Yandex own taxi app (my first ever ride using them) but the card payment then failed and had to pay using cash (and the driver didn’t return full change).

Seems that Uber is becoming less useful by day when they withdraw from number of markets. I still cannot stand the fact that they offloaded they southeast Asia operations to the simply awful Grab.