French senate committee had released an interesting report about the state of the Air Traffic Control in the country that was leaked to the local press and it was quite eye opening. 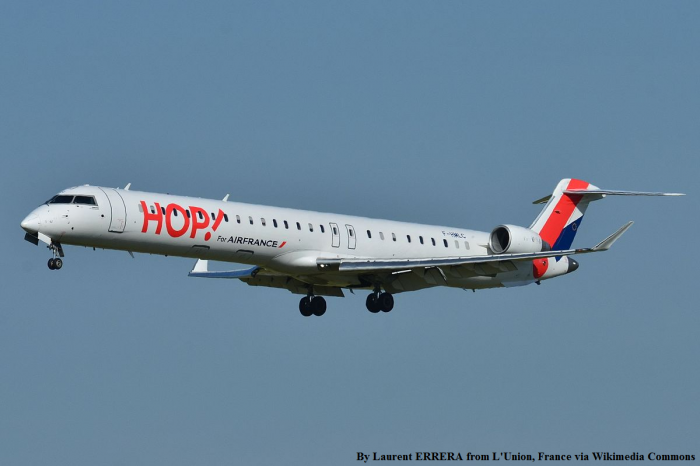 Between the 12 year span the air traffic controllers had been on strike for 254 days. The airlines were losing 300 million euros per year due to inefficiencies in the French air space and it counts for 33% of all the delays in Europe.

Here’s an excerpt form the Local (access their piece here):

Between 2004 and 2016, French air traffic controllers were on strike 254 days, while second-placed Greece only had 46 days of stoppages, Italy 37 and Germany four, according to a senate finance committee report seen by Le Parisien newspaper.

“Our country is responsible for 33 percent of delays due to air traffic control in Europe,” Capo-Canellas said, representing 300 million euros annual losses for airlines.

The report also noted that the 4,000 French air traffic controllers have to cope with a sharp increase in traffic each year.

Not sure why the French Air Traffic Controllers have so many grievances over their European counterparts that they have had the need to strike for 254 days over 12 years?

The French air space inefficiencies affect traffic not just to/from France but all around Europe and especially to/from Spain and Portugal as well. 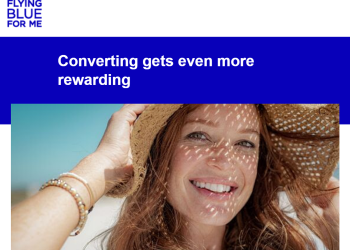 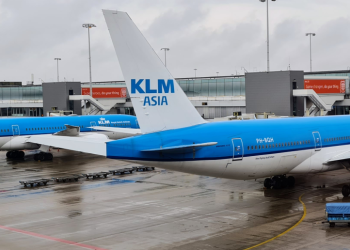