The third London Heathrow runway may eventually materialize sometime around 2030 now that the members of the parliament approved the project in the vote yesterday. 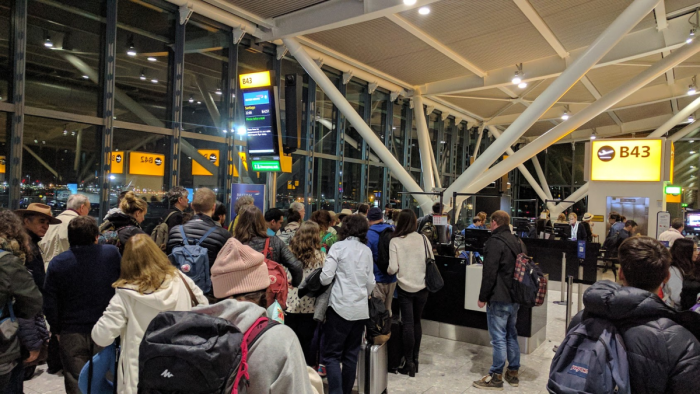 The third runway would expand the airport’s capacity from the current 85.5 million yearly passengers to 130 million while creating 60,000 or more jobs in the process.

Here’s an ecerpt from the BBC (access their piece here):

Tory MPs were under orders to support the government – but Boris Johnson, a leading opponent of expansion, missed the vote because he was in Afghanistan.

The stunt by Vote No Heathrow appeared to reference Boris Johnson’s infamous pledge to “lie down… in front of bulldozers” to prevent the expansion of the London airport, when he was elected as MP for Uxbridge and South Ruislip in 2015.

However the foreign secretary faced calls to resign from fellow Tory MPs when he jetted off to Afghanistan for last-minute talks in order to avoid defying the three-line whip imposed by the government.

If present, Mr Johnson would have been forced to resign as senior ministers have to toe the government line under collective responsibility rules.

The third runway has been on the drawing board for what 30 – 40 years and BA was against the expansion at some point (competition is always bad for their margins).

Good that the project may finally be ready sometime in 2030 unless something drastic happens sometime in-between.