Atlanta Airport: Half Naked Man Runs Across Tarmac, Tries To Jump Onto The Wing Of Delta Airlines Plane

A crazy situation at Atlanta Hartsfield Airport where a half naked individual in his underwear went over a fence, ran across the tarmac and attempted to jump onto a taxiing Delta Airlines jet.

The man has been taken into custody following this incident which caused some traffic delays at Atlanta airport.

How is it possible that a crazy person like this can just cross barriers and wander (run) over the tarmac of the worlds busiest airport?

A local NBC station (access here) reported with video how this whole episode went down.

Passengers aboard a Delta flight were met with a strange sight after landing Tuesday evening: A half-clothed man who tried to run up on the plane from the outside.

The FAA confirmed the unidentified man was been apprehended after he somehow made his way into a restricted area of the airfield and onto the runway around 5 p.m.

Witnesses aboard the plane told 11Alive the Delta flight was coming from Miami and had just landed when the chaotic scene unfolded.

According to airport officials, they initially thought the man had been aboard the plane, but they later said they weren’t sure that was the case. Eventually, they were able to determine the man jumped a fence and ran onto the taxiway.

A passenger aboard the flight, Tim Jones, shared video of the bizarre incident with 11Alive. It shows the man rushing up to the plane wearing only his underwear, as passengers aboard the flight asked “What is he doing?” and flight attendants ask for calm.

During the incident, the man appears to be shouting at someone aboard the plane. Jones said the man wasn’t originally on the flight, but tried to climb up into the aircraft through the emergency exit window above the wing. Jones went on to say passengers in the exit row held the door closed so he couldn’t get inside.

Video later shows police surround the man and handcuff him on the ground before struggling to get him into the patrol car. Police identified the man as 19-year-old Jhryin Jones. He’s being charged with criminal trespassing, public indecency and obstruction of law enforcement officers.

Meanwhile, the FAA confirmed that the incident forced one of the runways to be shut down. Officials redirected aircraft to other runways until law enforcement checked out the plane.

Here is the related video footage:

All sorts of delays because of this person going nuts. Hopefully he will be dealt with severely by the courts once this matter goes to trial.

The commentary on the various videos is – as one could suspect – hilarious but this prompts the obvious question how the security standards are at these airports.

TSA takes your water bottles away for over a decade and such people who obviously don’t appear to have a very sophisticated approach are able to breach security barriers and then run across the tarmac. If he can do it, a terrorist can do it too. So much for public safety at out airports! 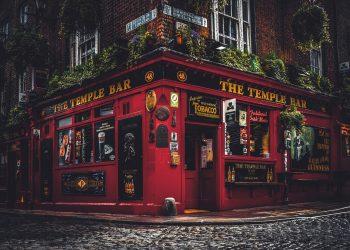 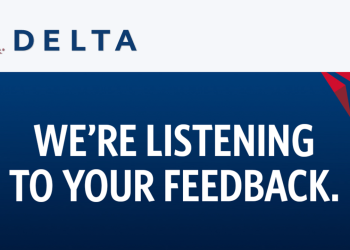 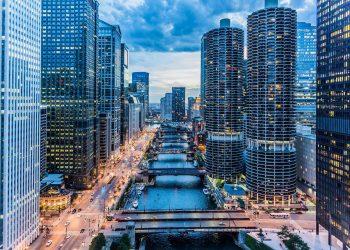