Al Habtoor Group today made an announcement that their agreement with Marriott in regards to St. Regis, W and Westin hotels that all opened in the past few years will end effective July 31, 2018. 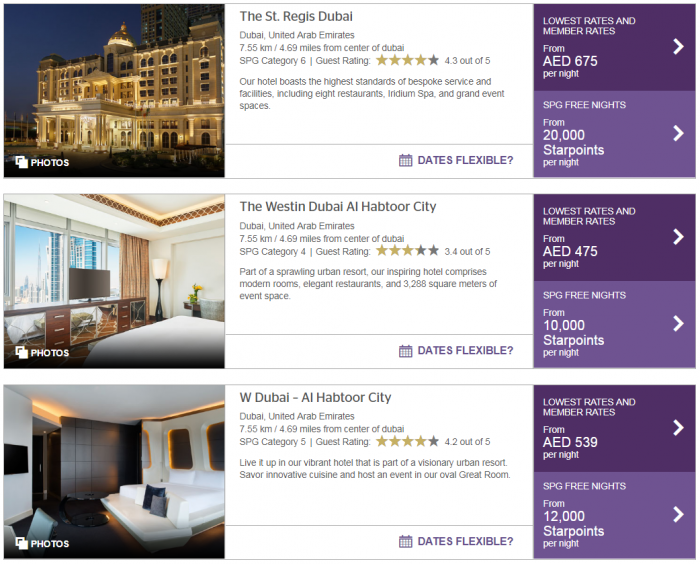 This won’t affect (at least not yet) their contract with Marriott regarding Ritz-Carlton Budapest and Hotel Imperial in Vienna that is under Luxury Collection brand. Hilton also manages number of properties for the group such as Waldorf Astoria Palm Jumeirah and both Hilton hotels in Beirut.

Marriott International and Al Habtoor Group, have agreed Marriott International will no longer manage or otherwise be associated with The St. Regis Dubai, W Dubai Habtoor City and The Westin Dubai Al Habtoor City, with effect from 31st July 2018. These hotels will no longer be part of the St. Regis, W Hotels and Westin Hotels global brand portfolios. This is a mutual decision reached amicably between the parties. After 31st July 2018, the management of these hotels will be transferred to the owning company.

The parties are working closely together to ensure a smooth and seamless transition for associates, clients and partners.

Chairman of Al Habtoor Group Khalaf Al Habtoor said: “We maintain a strong and friendly relationship with Marriott International. This decision marks the start of a new era for Habtoor Hospitality as we focus more on strengthening our own brands and expanding our hotel-management portfolio.”

Gulf Business has some more info about the lost hotels (access their piece here):

The three hotels within the Al Habtoor City collectively include 1,594 rooms, 18 restaurants and lounges, two spas and 34 meeting and banqueting spaces.

The St. Regis Dubai, which opened in November 2015, marked the launch of the brand in Dubai. The hotel features 234 rooms – 182 rooms and 52 suites – including the 913-square-metre Sir Winston Churchill suite.

W Hotels also made its debut in the UAE in June 2016 with the opening of the W Dubai – Al Habtoor City. The hotel has 356 rooms and five F&B venues.

There is no announcement yet on SPG’s website about these hotels exiting the chain and whether award reservations are honored or not. Many deflagged hotels try to hold to paid reservations even when guests would rather stay elsewhere.

Considering that the date of exit is July 31, 2018, this likely have something to do with SPG’s effective integration to Marriott and the owner was able that as an excuse to get out of their deal or they paid hefty termination fee. These St Regis, W and Westin deals are done for 10 to 20 years when new properties are launched at the minimum.

Interesting to see if there are new international brands up on August 1st or if the group tries to manager these under their own. Could be difficult to fill them up without international backing.

Four Days Only: Avianca LifeMiles Promotion With Up To 125% Bonus For Buying Miles Until July 14, 2018

Airfare of the Day: LATAM Airlines BUSINESS CLASS Rio de Janeiro (GIG)/Sao Paulo (GRU) to MAD/BCN/FCO/MXP/CDG/LHR (and several other destinations in Europe) from 931 €/$1,191/R$4,205 Round Trip 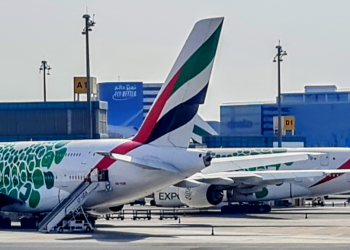