Remember the Air China flight from Hong Kong to Dalian that earlier this week suddenly descended down to 10,000 ft and had the oxygen masks deployed before continuing it’s 3 hour journey? 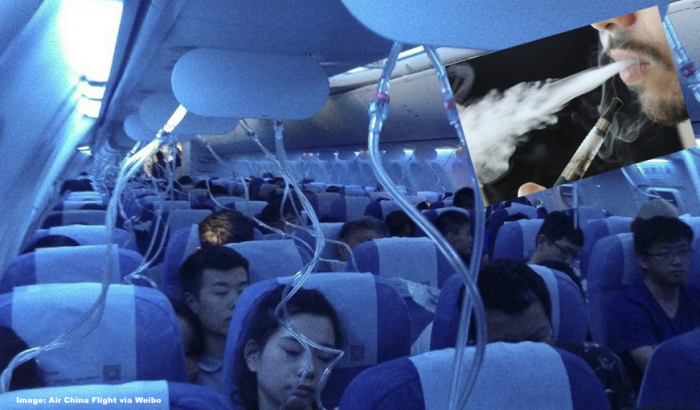 As it turned out this whole incident was actually caused by the co-pilot who was smoking an e-cigarette and in the process of diverting smoke shut off the air conditioner. Now both pilots have been fired!

Yes I had to read that twice as well but it appears that the co-pilot was happily enjoying his e-cig until he noticed the smoke might seep into the cabin when he began to fumble around in the cockpit and pushing buttons.

This is the original story about the incident I wrote two days ago.

You can find the details in the follow up story from the South China Morning Post (see here).

Air China will fire pilots of an aircraft that plummeted 25,000 feet in 10 minutes, after the state aviation regulator said one of them smoked an e-cigarette and made an error that forced the plane’s emergency descent on Tuesday.

“After an investigation to verify the incident, the decision is to suspend the related crew from flying and terminate the contracts in accordance with the law. The crew members who are responsible for the incident have been seriously dealt with,” the airline said on Friday night.

Its statement, issued on Chinese microblogging site Weibo, also recommended that the Civil Aviation Administration of China (CAAC) revoke the pilots’ licences after completing their own investigations.

Half an hour later, oxygen masks dropped from the ceiling, and the plane descended to 10,000 feet as it was travelling between Shantou and Xiamen. The Boeing 737 later climbed back to 26,000 feet and arrived safely at its destination. No injuries were reported, and the aircraft was not damaged

CAAC, which seized the aircraft’s flight data and voice recorders and interviewed crew members, said preliminary investigations found that the co-pilot had, without telling the pilot, attempted to turn off a circulation fan to prevent e-cigarette smoke from reaching the cabin.

“[But the co-pilot] mistakenly switched off the air-conditioning unit that was next to it, resulting in insufficient oxygen in the cabin and an altitude warning,” said Qiao Yibin, of the authority’s safety office, at a press briefing on Friday, according to state-run Xinhua news agency. …

Aviation experts had questioned the pilots’ decision to continue with the journey despite having used up emergency oxygen supplies after the sudden descent.

David Newbery, president of the Hong Kong Airline Pilots Association and a Cathay Pacific Airways pilot, said: “If the oxygen masks had been deployed, it would be foolhardy to [continue flying] because there would be no oxygen left in the event of a subsequent depressurisation.”

I guess we now have the answer why the pilots kept flying on to Dalian even though as other pilots remarked that was a very foolish thing to do no matter what the cause was. The oxygen supply is limited and there would have been no reserve in case of a later emergency.

The pilots must have thought that making an emergency landing in Xiamen, the airport closest to their position at the time of the incident, would cause too many waves and attention. Well, their hopes that their stunt of flying all the way through and hoping the incident would go unnoticed (how could it with the entire plane being rendered useless following the deployment of the oxygen masks) were disappointed as Air China announced they have fired both pilots of this flight.

Absolutely incredible but nothing surprises me anymore with Air China. At least this time they took drastic action and got rid of the cockpit crew, probably due to the massive public exposure of the case and embarrassment.

Chinese authorities have already retrieved and analyzed the flight data including the Cockpit Voice Recorder (CVR) leaving no doubt what happened on this flight. Hard for Air China to shove this under the rug without coming down hard on the two pilots. 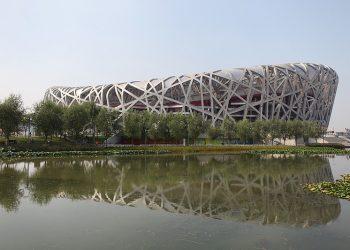 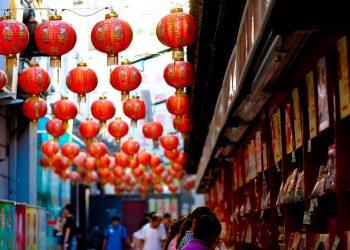 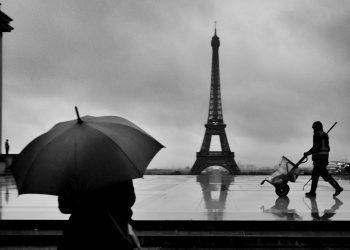