Seems that LEVEL is having some issues with their Montreal operations as the airline has canceled two flights citing “operational issues” leaving 800 passengers stranded at the airport. 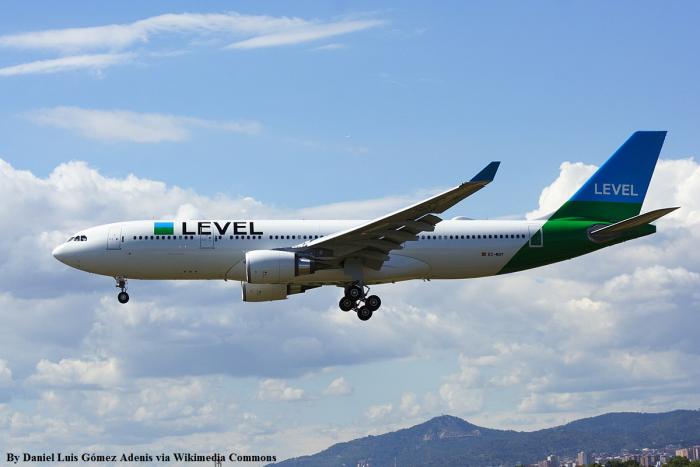 Here’s an excerpt from CTV News (access their piece here):

Eight hundred airline passengers have been stranded in Montreal for the past four days after a low-cost airline cancelled a series of flights to Paris.

Spanish airline Level cancelled the first flight on Saturday. The next flight, scheduled for Monday, was also cancelled. The company has blamed undisclosed “operational reasons.”

The unexpected scenario triggered a domino effect. On Tuesday, a total of 800 passengers were waiting for the next flight, which won’t take off until Thursday.

As LEVEL is an European airline, they are bound by the EC 261/2004 legislation even on flights from outside of the EU.

LEVEL is required to provide duty to care to stranded passengers that means hotel accommodation, meals and phone cards, and rebook them to their final destination at their earliest possible convenience (passenger’s not the airline’s).

As the stranded passengers’ were complaining on the piece, it seems to be impossible to get through to LEVEL and their stand at the Montreal’s airport is unstaffed most of the time. They wouldn’t have their own staff in Montreal anyway. It is all contract staff from the lowest cost bidder.

If I would be stranded in Montreal, I would try to contact LEVEL, document these attempts, then book alternate flights on other airline and claim the money back later from the LEVEL.