To Fly, To Serve: British Airways Cabin Crew Manager Has Been Suspended For Working As Male Prostitute During Layovers

A British Airways employee who was working as cabin crew and inflight manager has been suspended from his job for allegedly moonlighting as a male prostitute during his overseas layovers. 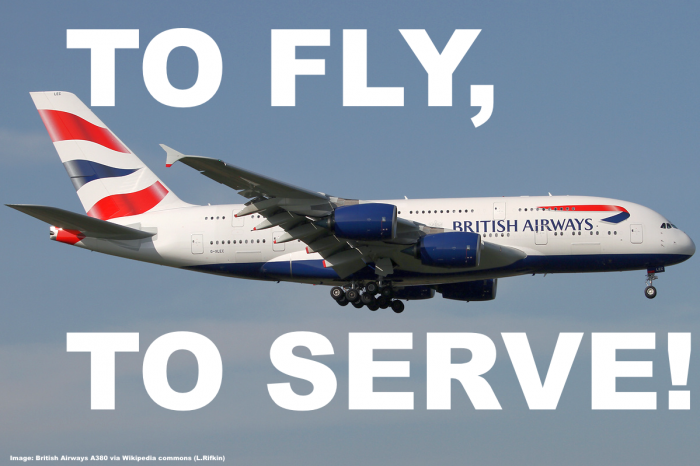 Apart from the fact that 800 GBP for an overnight is a crazy rate by any measure it was a whistle blower who as per reports also works for British Airways and was ashamed of his colleagues actions.

The story was first published in The Sun (access here) and has already created headlines worldwide.

A BRITISH Airways manager has been suspended after he was accused of selling sex between flights across the globe.

He advertised online, basing bookings around his flight rota and urging clients to book him during stopovers. He also showed off dozens of photos of BA’s jets on social media.

The manager cannot be named for legal reasons but a whistleblower told The Sun he had brought shame on the airline. They said: “To use your BA career as a means to sell sex on a public site is completely unacceptable. “He is bringing the airline into disrepute and should be ashamed of his behaviour.

BA suspended the manager then grounded him until further notice.

I can’t (and neither want to) imagine what services he advertised to ask for £800, let alone why would someone pay such rates.

“We have removed a member of cabin crew from duty pending further investigation.

“We expect all our staff to maintain the very highest standards and levels of professionalism at all times.”

This might have been a bit too professional in it’s own way.

This isn’t the first time that flight crew has been accused or found out to be offering sexual services against payment but whenever this comes up and can actually be proven it’s obviously highly embarrassing for the airline.