Whine Wednesdays: Do Tourists Who Fly Their Drones Slowly Ruin Everything ?

Our Whine Wednesday topic this week is about tourists who let their remote controlled drones fly in public areas and often times provoke dangerous situations. 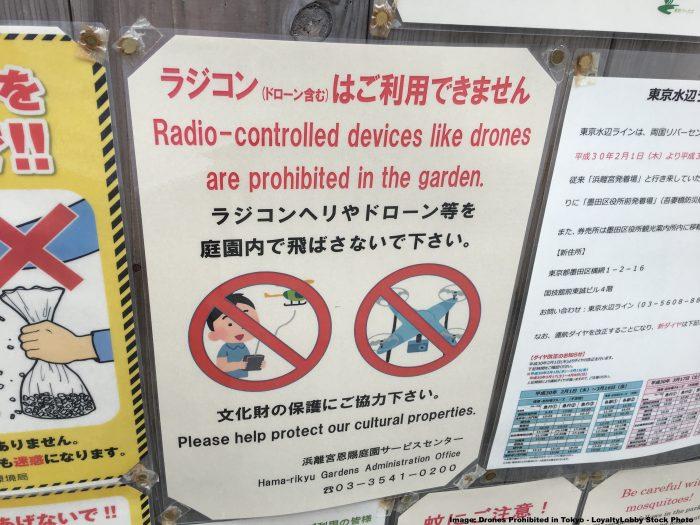 Many cities and countries as a whole have responded with comprehensive laws regulating the use of drones in public space as did the owners of private establishments such as resorts and parks.

Drones provide some awesome aerial footage and it’s really fun to fly them. In fact  anyone who had a remote controlled toy (especially a flying one) as a child might be able to relate to this. It was that reason why I bought a small drone a few years back which was just a basic DJI Spark and nothing fancy.

Unfortunately people have taken it too far which has caused authorities and owners take drastic action against drone operators, threatening fines and in some cases even jail time.

Drone operators have upgraded their equipment to these new mega drones that fly extremely high and long distances while often not considering the safety and privacy of the public. There have been instances where people flew their drones around airports and interfered with air traffic (we have reported some of these cases here on LoyaltyLobby when they popped up) and in some cases they fly around private property.

The most serious though is when an operator isn’t proficient with the equipment or there is a malfunction an an accident occurs. When I visited Hamburg, Germany earlier this month one foreign traveler crashed his drone into a group of people along the Alster. This is dangerous and irresponsible which is why I can understand that people are cracking down on this fun hobby. In Bali someone used a drone at the Grand Hyatt Bali where it constantly hovered over the resort – extremely annoying.

This week I saw the sign pictured above at Tokyo’s Hamarikyu Garden opposite the Conrad Tokyo where the use of drones is also prohibited.

I think people have taken it too far both in size of the drones as well as where and when to fly them. Beginners who purchase large equipment and then cause accidents further contribute to the general disdain against this hobby to the point of where it’s become almost impossible to fly them legally in public space.