A heavily delayed Eurowings flights from Cologne to Seattle had to turn back to German when the aircraft was already over Iceland as they were informed that the flight can’t be handled by U.S. Customs & Border Protection anymore. 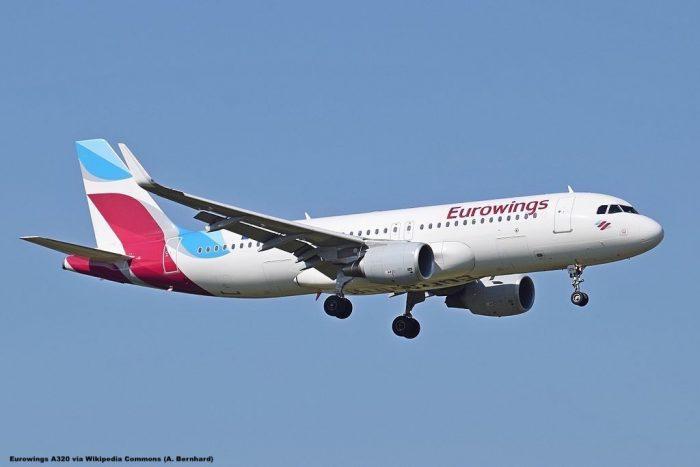 The flight – following an eight hour delay – was now scheduled to land at midnight in Seattle at which point customs and immigration would be closed.

It sounds insane but apparently this is exactly how it transpired for passengers of Lufthansa’s delay plagued low cost subsidiary Eurowings who then turned back to Cologne and were accommodated by the airline – not in best spirits I assume.

According to Aerotelegraph the flight was originally scheduled to leave on Saturday (actually not the same flight, just another Eurowings flight CGN-SEA but apparently some of the same passengers got rebooked to the Monday departure) however the Saturday flight has been cancelled as well.

The flight which was supposed to depart at 1:45pm on Monday eventually left with an 8:30 hour delay at 22:25pm not considering a potential closure of the facilities in Seattle Tacoma. The 11 hour flight would have landed at Seattle around midnight – too late for processing by CBP.

The pilots were informed about this while being in the air and despite Eurowings and the cockpit requesting alternatives they were left with no choice other than returning to Cologne as the flight was already above Iceland. All passengers arrived back at CGN Airport at 7:30am. Welcome home!

Here is the data from flightaware concerning the flights: 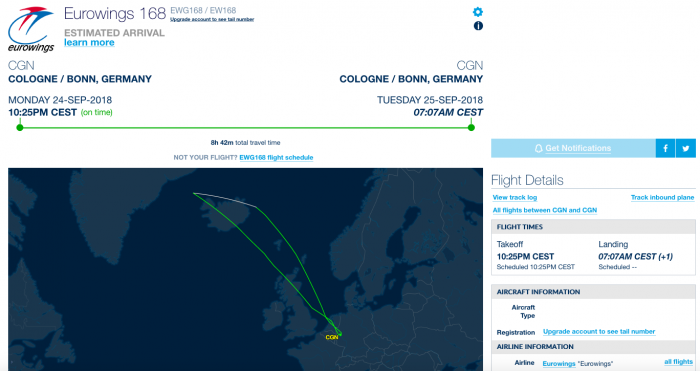 There are no international arrivals at SeaTac Airport and apparently it’s not a 24/7 operation there. Though I’m surprised that such a large airport doesn’t have emergency CBP staff on standby or there is a mechanism of holding CBP staff back even if it means to fine the airline for their delay and having to bear the cost of such a measure.

What doesn’t surprise me is the absolutely pathetic performance of Eurowings which has become notorious for delays and cancellations left and right. This is just one example of it and I recently talked to a friend who owns a travel agency in Germany saying “I have customers who book all their flights with Eurowings to get the maximum of EU Delay compensation”. I guess that’s one way to look at it but it’s certainly super annoying to always need a Plan B when traveling with this sad excuse of an airline.

Landing at an alternate airport would likely not help much if there is no Eurowings or at least Lufthansa staff available to process the arriving passengers. Vancouver, Canada (which does have a 24/7 customs operation) is out of the question as most passengers won’t have the required ETA to enter Canada.

The reputation of Eurowings is a complete disaster and a half. Absolutely nothing works with this carrier and Lufthansa greatly misjudged their ability to stem the entire Air Berlin customer volume just by integrating a few of the Air Berlin jets and crew into the Eurowings fleet. It won’t get better by the way! As Lufthansa withdraws from more and more German / European airports and hands those destinations over to Eurowings scenes like these will be more frequent.

I just don’t get it how nobody at Eurowings could consider checking with their arrival airport station if the flight can actually be serviced at the new arrival and departure time. After all there are also plenty of passengers waiting to go back to Germany.

Then flying the passengers back to Cologne instead of landing in Frankfurt where at least a Lufthansa flight would be able to finally get people to their destination? That being said I’m not sure I’d want to go back on another plane for 11 hours right away after being up and running for almost 24 hours. 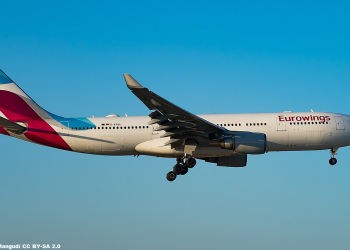 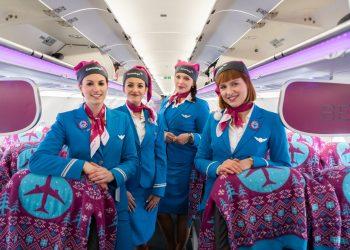 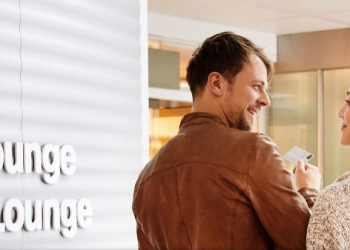 Eurowings has announced to corporate customers that Air Berlin topbonus status customers will receive access to Lufthansa Lounges when booking...