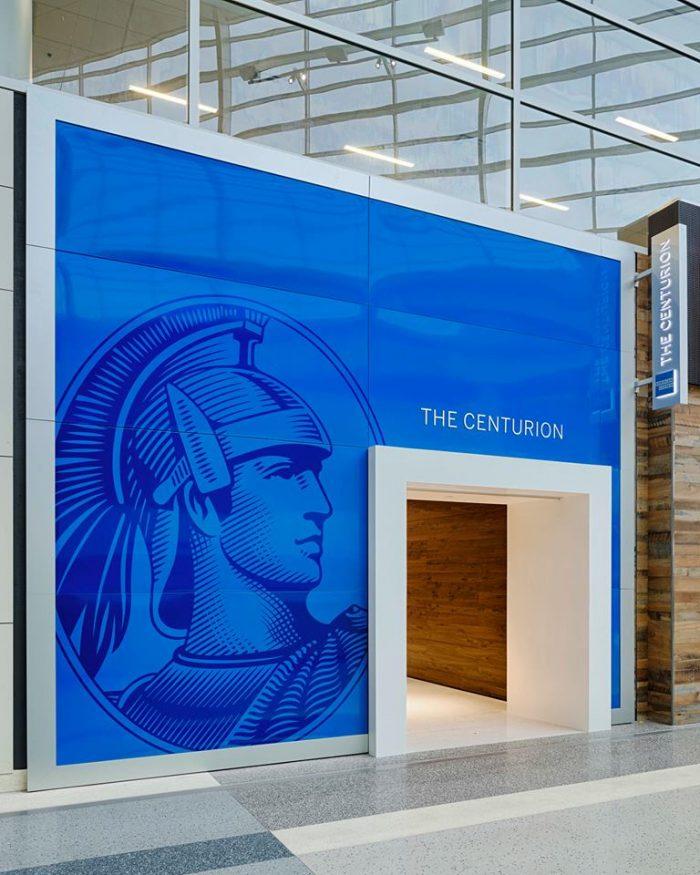 The Centurion Lounge at DFW Airport has been closed since late July due to maintenance issues and the new, expanded lounge space has also found an alternate location not too far from the previous one.

American Express currently has many problems with their Centurion Lounges that are accessible to Platinum and Centurion card members as the facilities suffer from overcrowding and in some cases maintenance issues.

The Dallas DFW lounge has been closed since late July, originally for maintenance and then Amex decided they would open a brand new location, not reopening the previous lounge at all leaving card members without any lounge options for roughly two months (I wrote about it here).

Now the new Centurion Lounge is ready and opened on schedule:

You can access the American Express Centurion Lounge website here with more details about the new facility.

The Lounge is located in Terminal D, across from Gate D12, on the mezzanine. The Lounge can be reached from any other terminal via the Skylink train.

This is the interior of the new lounge as per the photos provided by them: 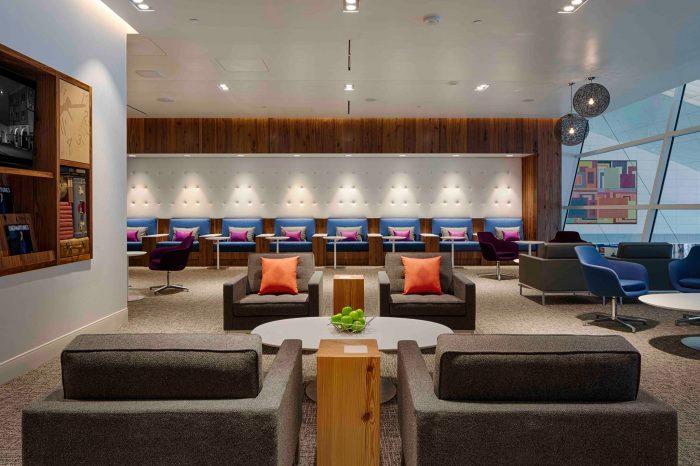 Closing that previous Centurion Lounge for large scale maintenance before opening the new one was a horrible decision and then letting it go on for weeks, only to tell members on the day it’s supposed to re-open that it will be closed permanently wasn’t the best choice. I’m glad that the new facility has opened on schedule to provide Amex car members with value for their annual fee again.

The new lounge is 12,500 square feet in size which is roughly a quarter larger then previously, however the old lounge was always packed to capacity so I’m not sure that it’ll be a huge improvement in terms of the overcrowding issue. Dallas is a huge airport in a rich city where an Amex Platinum or even a Centurion isn’t something rare.

Unfortunately Dallas is one of these airports where American Airlines currently doesn’t operate a First Class Flagship Lounge for their First Class, Executive Platinum and oneWorld Emerald Members so the Amex Centurion Lounge has always been the best option.

Amex currently has Centurion Lounges in Dallas, Houston, Las Vegas, Miami, New York LaGuardia, Philadelphia, San Francisco, and Seattle. The latter being a constant thorn in the eyes of members as they’re often turned away due to constant overcrowding.